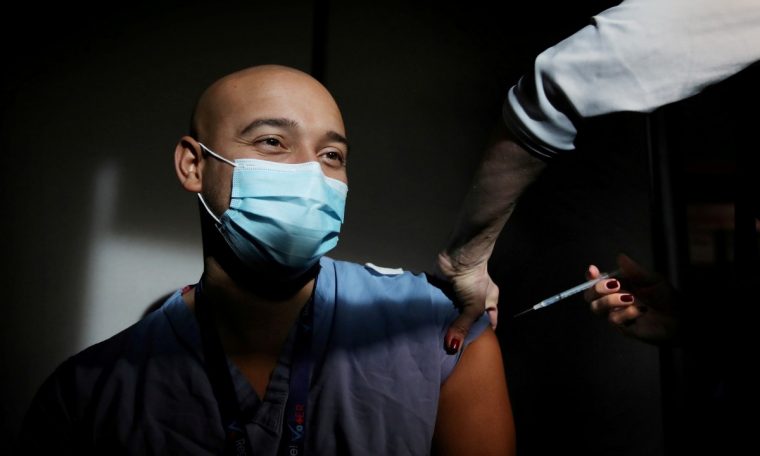 With the number of infections rising, some of the top companies in the United States are now demanding that their employees be vaccinated. The list is extensive and includes important names like Walmart, Disney, Netflix, Google and Facebook.

Despite having one of the most efficient immunization schemes against COVID-19 in the world, the country is now grappling with the reluctance of a section of its population to get vaccinated. States with low vaccination coverage have increased epidemics and have higher numbers of deaths.

The moment for COVID is spreading with the advent of the delta version, according to The New York Times monitoring, which has increased the moving average of cases by about 120%. On this 5th, more than 100 thousand cases were received daily. Deaths also increased by 74 percent, reaching 439 in 24 hours.

Most large US companies avoided debates about the mandatory nature of vaccines, as there is a strong culture of “personal liberty” in the United States. Despite vaccines being available to all Americans, many refuse to participate in the campaign.

As a result, the country kind of stopped in the percentage of the vaccinated population and cases started rising again. In late July, the US government announced that government employees would be required to be vaccinated against COVID or test negative for the disease weekly.

In the private sector, some parts of companies began to demand the vaccination of employees, with a range of immunizations to employment conditions, requiring only those required to provide proof to attend their headquarters or subsidiaries. is needed. . Those working in direct contact with the public also have an obligation.

in Brazil, G1 showed that workers who refuse to take the COVID-19 vaccine should be aware that they may be fired for the cause. Refusal to return to work face to face may also be grounds for dismissal for just cause.

Below is a list of companies that have announced vaccination requirements for their employees.