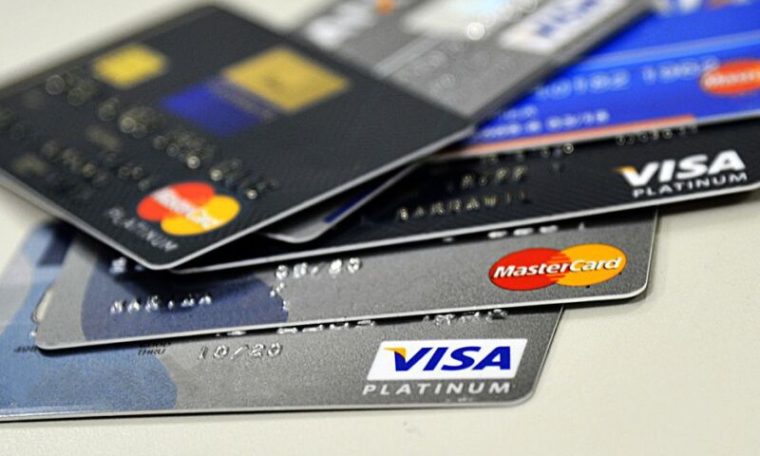 credit card companies Visa and MasterCard Announced this Saturday (5) suspension of its operation in Russia, The last major US companies to freeze their trading activities with Moscow for an invasion of Ukraine.

Mastercard said it has decided to “suspend” its network services in Russia “taking into account the unprecedented nature of the current conflict and the climate of economic uncertainty”.

Visa said it would work “immediately” with its “customers and partners” within Russia to halt all Visa transactions in the coming days.

“We are obliged to act after Russia’s unprovoked invasion of Ukraine and unacceptable incidents,” Visa’s executive director Al Kelly said in a statement.

Mastercard in turn said, “Our partners, our customers and our associates have been affected in ways that most of us cannot imagine.”

In recent days, Visa and MasterCard, as well as competitor American Express, have taken steps to block Russian banks from using their networks, in application of international sanctions set in the aftermath of the Russian invasion of Ukraine.

In turn, the most important banks in Russia and the Central Bank lessened the effects of the flag suspension for their customers.

“All Visa and MasterCard bank cards issued by Russian banks will continue to function normally in Russian territory until their expiration date,” the central bank said, adding that Russians outside the country should consider alternative payment methods.

According to the White House, US President Joe Biden “welcomed the decision” of the two companies during a telephone conversation with Ukraine’s head of state Volodymyr Zelensky.

Visa and Mastercard’s announcement came hours after online payments company PayPal decided to shut down its services in Russia.

Several major corporations in a wide range of industries decided to stop doing business in Russia following the invasion of Ukraine ten days ago, from US-based tech companies like Intel and Airbnb to French luxury giants like LVMH, Hermes and Chanel.

The ‘Pernambucano Passport’ Delivered to Marco Zero this Sunday