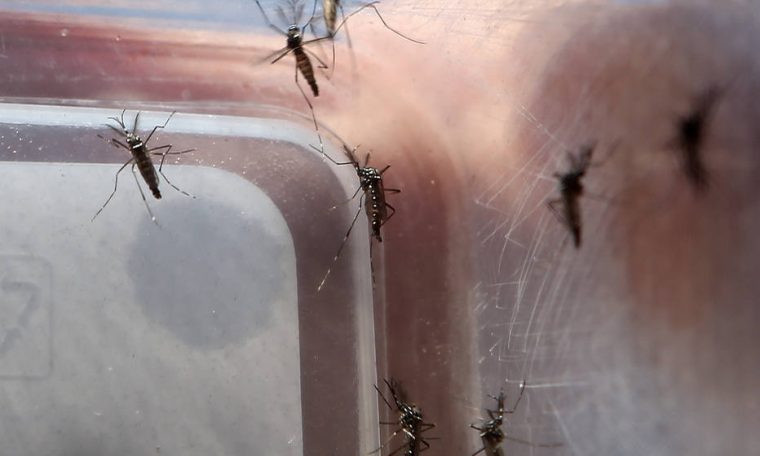 Rio – The municipality of Niteroi in the metropolitan area of ​​Rio de Janeiro has reduced cases of dengue, chikungunya and zika by up to 70%. Success is the result of mass release of mosquito samples aedes aegypti, the transmitter of these diseases, infected with the Wolbachia bacterium. It does not allow these diseases to develop in insects, which thus stop transmitting them. Successful experience paves the way for a method used extensively in Brazil.

second survey of fiocruzDengue cases reduced by 70% in areas where there was entomological intervention; of chikungunya, in 60%; and those with Zika, up to 40%. Data from the World Mosquito Program shows that the numbers are similar to those verified in other countries, such as Indonesia, which adopted the same strategy. There, the number of cases of the disease decreased by up to 77%. This setback has resulted in an 86 per cent drop in admissions.

“We are very pleased to be able to celebrate the success of this initiative, now with the population of Nieteroi,” said Luciano Moreira, researcher at Fiocruz and leader of the Wolbachia method in the country.

Wolbachia is a bacterium naturally present in 60% of insects in nature, but not in Aedes aegypti. When in these mosquitoes, it inhibits the growth of dengue, zika, chikungunya and yellow fever viruses. Thus, the transmission of these diseases is inhibited.

This method involves introducing bacteria to mosquitoes and releasing them into nature. Gradually, populations with Wolbachia overlap others, leading to a natural reduction in disease transmission. Since many insects and bacteria are already naturally present in nature, this method is considered safe.

The release of insects in Niteroi began experimentally in 2014. So far 33 neighborhoods have been covered, with a total of 373,000 residents. In these areas, which correspond to 75% of the municipality, mosquito populations with Wolbachia are already established and no longer require new releases of insects.

The World Mosquito Program is an international initiative aimed at protecting communities from mosquito-borne diseases. This method began to be used in Australia in 2011. It is currently used in eleven countries (Colombia, Mexico, Indonesia, Sri Lanka, Vietnam, Kiribati, Fiji, Vanuatu, as well as Brazil, Australia and New Caledonia, French territory in Oceania).