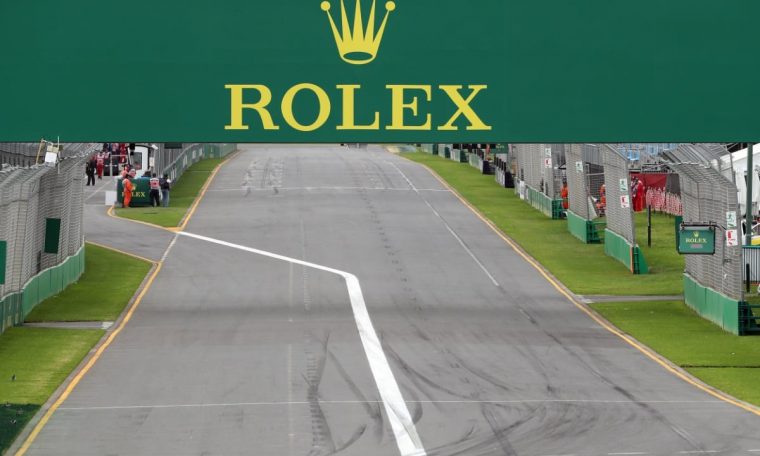 Albert Park, the circuit where the Australian Grand Prix takes place, is undergoing changes to ensure it remains on the Formula 1 calendar. More than ten million euros have been invested in improving the circuit.

The Melbourne Circuit contract runs until 2025, but those responsible for the circuit are already looking at a longer term. According to Australian GP chief Andrew Westcott, the reforms are aimed at putting Melbourne on the F1 calendar.

Rumors spread that Sydney would like to acquire the GP. He thinks he has a good chance of bringing this program to his hometown. There are also many other countries that want to host a Formula 1 race.

“When you’re doing track modifications that we’ve done, you’re just not doing them for the three or four years that we’re on our current contract,” Westcott told SpeedCafe.com. The F1 calendar is becoming more and more crowded, with a record number of races (23) scheduled for next season. The circuit did everything possible to make the Melbourne race more attractive.

“The intention is to make the race more exciting, so what we did was a subtle change. The combination of certain parts is designed to present more tire strategy, with more overtaking we can do with a more aggressive asphalt mix and Hoping to get more tire strategies,” concluded Westcott.