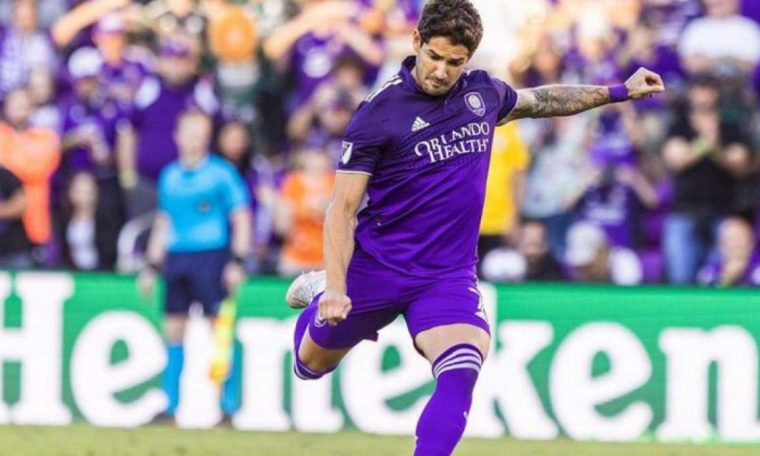 alexandre pato He is married to the daughter of Silvio Santos and has a very good relationship with his father-in-law. During an interview for “Central du Ge” this Wednesday, the striker revealed that the presenter watches his games and demands good performances from the player on the field.

– He watched the game first and stopped for a while. His interest peaked when I joined the family. Now he watches the game. It is good that he has already gone to the stadium. But it’s not easy for him, when he goes to the stadium, I don’t know if he can watch the game or not, he keeps taking pictures. Whenever the game ends, he comes up to me and says “hey, you did here, and that”. It’s cool, we have that closeness. He jokes “He didn’t score a goal today, he has to improve” – ​​reveals Pato.

During the interview, the striker also commented on the difference between football in Brazil and the United States.

– For example, in Brazil, clubs fight a lot with CBF, in Europe, many also fight with leagues. All the clubs here respect the league. Whatever the league demands, the clubs do. We had an Argentine player who had just signed with Orlando and had a knee injury. He had an operation and it would take seven months for him to recover. The league saw the defeat of Orlando, and loaned a player from Atlanta to Orlando – the player said.

Throughout his career, Alexandre Pato had to go through huge clubs. The striker made his international debut and played for teams such as Milan, Chelsea, Corinthians and So Paulo. He currently plays for Orlando City.