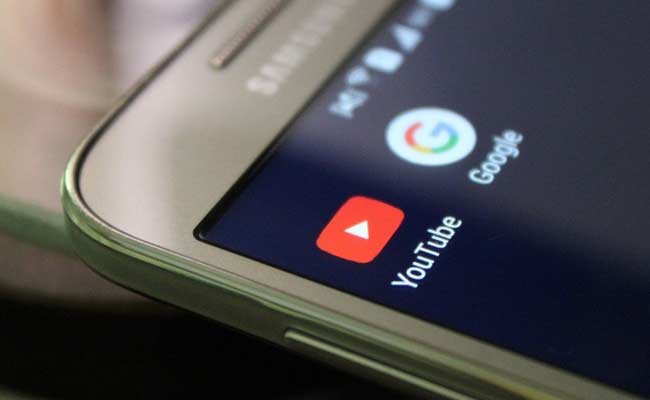 Across millions of devices! Google has moved to block Gmail, YouTube, Google Maps and other features. From tomorrow (September 27th) Google-related accounts will be permanently disabled on older smartphones.

Google If you don’t want to block the account.. you have to upgrade phone or switch to new mobile and log in. If not, Gmail, Google Search, Google Drive, youtubeGoogle has made it clear that it will not be able to access other Google services (through apps). Attempting to log into the relevant Google Apps from September 27 on devices with version 2.3 will result in a username and password error. Even if it is the correct mail or password.

Google’s sign-in support will be discontinued for smartphones running Android 2.3 or earlier. Google has taken this decision keeping in mind the safety and data security of the user. This decision has long been opposed by device makers. However, Google is adamant. However, it is expected that users will be able to access these services only on that phone browser. 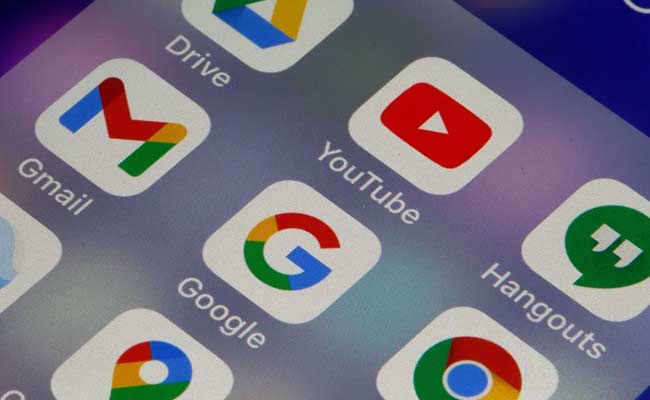 Google has been alerting users for some time now to update their phone software or replace their phones. Google has decided to replace smartphones with new phones with this version of Android. However, these days, Android 3.0 version.. Google is using more operating versions, according to Google. Indicates that update (upgrade) the phone software immediately when in use.

Reading: Is Google Chrome being misused? 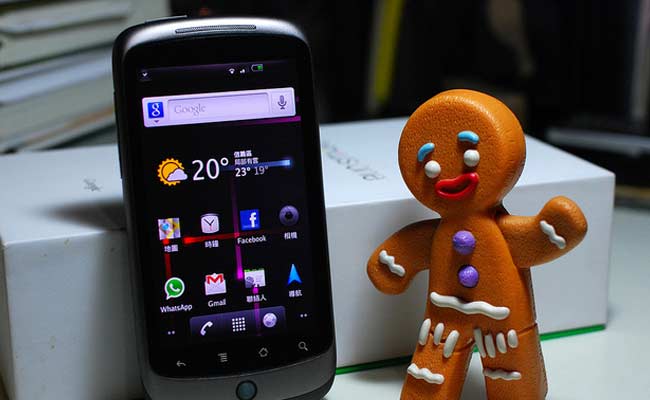 Reading: Searching google for them is risky..!