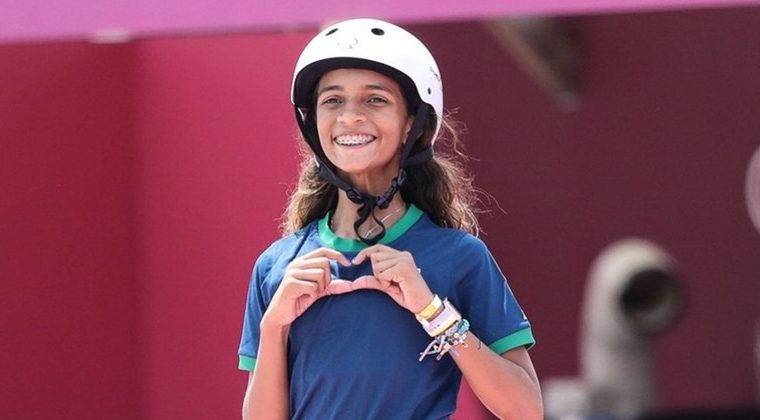 Amid the tremendous impact of social media as a business model and career opportunity, athletes who traveled to the Tokyo Olympics and managed to gain some media space, either for representation or sporting performance, celebrate widespread virtual engagement. Celebrate.

Facebook, the owner of Instagram, revealed a survey that shows the top-10 athletes with the biggest growth in the social network. The 10 most sought-after athletes, including five Brazilians, combined to add 75 million new followers, from 23 July to 8 August at the time of the Olympic Games.

Skateboard fairy Rayssa Leal dominates the rankings for new followers and interactions. Skateboarders was the author of two publications by Olympic athletes most liked during the Games: photos of silver medals at Skate Street and videos about their trajectory in the sport.

Check out the list that shows the number of new followers each athlete won and the respective growth percentage.

These are the athletes who generated the most interactions on Instagram in the world during the Tokyo Olympic Games: