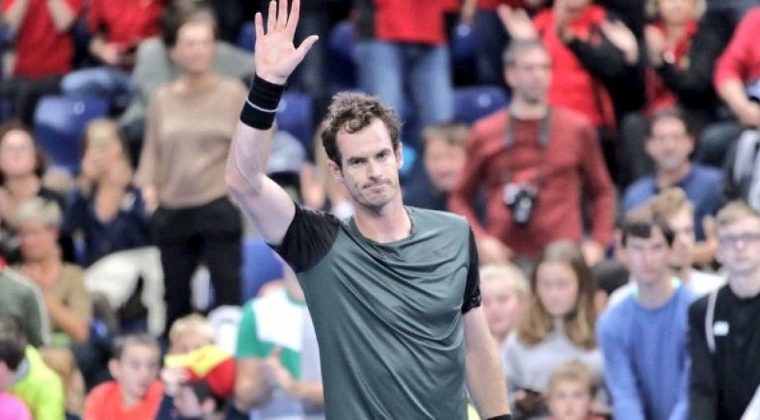 If it depends on the support of British Andy Murray, Rafael Nadal and Roger Federer will be able to recover physically before the start of the US Open, the last Grand Slam of the season. The veteran tennis player preparing for the Cincinnati Masters 1000, whose main draw begins this Monday, said it would be a shame if the two didn’t make an appearance at the event starting August 30.
“I hope they are physically fit and ready for the US Open. But, unfortunately, it seems impossible for Roger and Rafa,” the champion of three Grand Slams (two at Wimbledon and one at the US Open) felt sorry.
Andy Murray also took the opportunity to comment on the atmosphere of a competition like the Masters 1000 without the presence of Rafael Nadal, Roger Federer and Novak Djokovic. “It’s a different atmosphere for me. For almost my entire career, they’ve been here,” said the player, who received an invitation to play at the Cincinnati Masters.
He also talked about his physical condition and his outlook for the rest of the season. “The future will depend on how my body feels. I was feeling well until Wimbledon and preparing for the Olympics, but things slowed down. I don’t know how I will be in the coming weeks or months,” tennis Said the player, who has already had hip surgery.
Andy Murray, who is ranked 105th in the ATP rankings, will face an athlete who will qualify for the first round in Cincinnati.