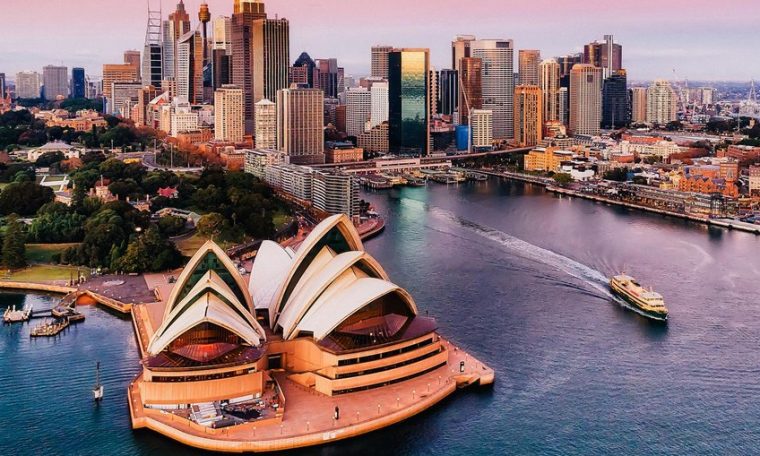 An international traveler possibly infected with the new version of the Omicron coronavirus was in a Sydney shopping center and Australian authorities launched a “hunt” for all possible contacts of the man.

Officials are now trying to trace all of the man’s footsteps and in a mega-operation to identify anyone who may have come in close contact with him.

If this person is confirmed to be infected with the new strain of SARS-Cov2 (which health officials say is very likely, according to “strong evidence” from preliminary testing), Australia could be at risk of an infectious community of microns. could.

At issue is a passenger who landed in Sydney last week, ahead of the identification of the new variant, and in the meantime additional testing and control measures imposed by Australian authorities.

According to Reuters, it is a man with two doses of the vaccine, who has since visited several busy places in the city of Sydney, including a popular shopping centre.

All other passengers traveling on the same plane (whose origin is yet to be identified) were instructed to remain in isolation for 14 days, regardless of vaccination status.

If this new case is confirmed, it will be Omicron’s sixth case in Australia. However, during the new mandatory quarantine imposed since the discovery of the new variant, all others were detected upon arrival in the country.

Australia, which has a low incidence of COVID-19, has managed the pandemic well thanks to an aggressive border control policy. This week, he was preparing to make the entry of foreigners more flexible, namely international students and qualified professionals. The emergence of the new version postponed these measures for at least two weeks.