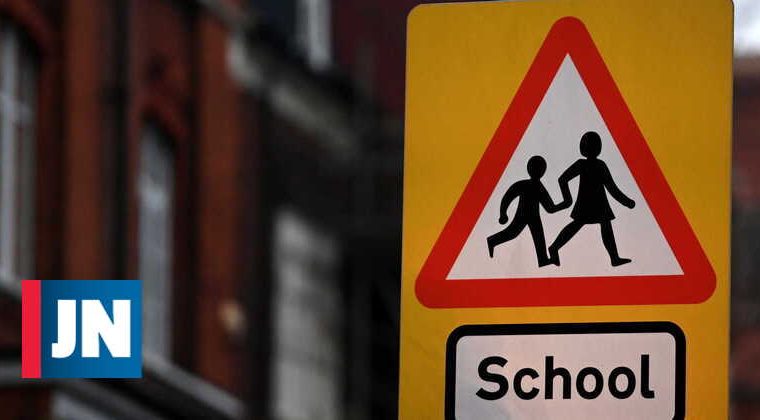 The United Kingdom entered this year with tightening prevention measures to try to control the spread of new coronoviruses, closing schools for almost all students and deciding to cancel most exams.

By at least February, students in elementary and secondary education will have online classes, with classroom tuition reserved only for students with special needs and children with essential staff.

Closure of schools is a measure that affects students in England, Wales, Scotland and Northern Ireland, although the date for rescheduling the measure is different.

Examinations for access to higher education were also canceled, being replaced by continuous assessment of the student, but teachers have warned that, in the absence of a minimum guidance guide, this solution would lead to disparities in assessment criteria is.

In an effort to reduce the spread of infection by new coronaviruses, and especially new infectives that are considered more contagious, universities will also provide ‘virtual’ education until at least February.

The daycare centers will remain open so that parents of children who join them can continue to work, although this option has been severely criticized by experts.

The latest official figures released this Saturday indicated that since the start of the epidemic, Kovid-19 has killed 80,868 people in the UK, with the highest number of deaths recorded in the European country.

The effective transmissibility index (RT) in the United Kingdom rose between 1.1 and 1.4 and on Thursday, 32,294 people infected with the new coronavirus, 3,089 in intensive care units, were admitted to hospitals.

On Friday, Britain recorded the highest number of deaths and new cases since the onset of the epidemic: 1,325 deaths and 68,053 new cases of contagion.

Also on Friday, the Mayor of London, Sadiq Khan, admitted that the situation is “critical, the virus is spreading beyond control”.

“The reality is that we will be without beds for patients over the next two weeks, if the spread of the virus does not decrease dramatically,” the mayor warned, indicating that the number of cases in London would be 1,000 per 100,000 inhabitants. One of the highest rates is parents.

According to the latest assessment by the French agency AFP, the Kovid-19 epidemic caused at least 1,914,057 deaths in more than 88 million cases of infection worldwide.