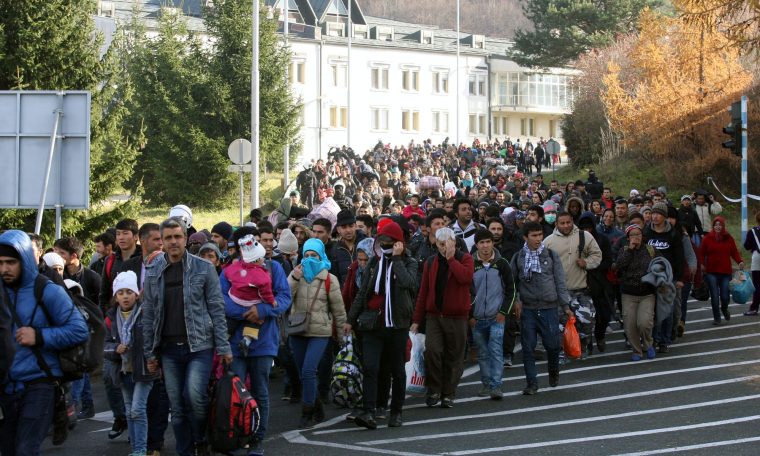 This is the second leak of Afghan data by the UK Defense Ministry, according to the BBC, which has been investigating the matter. The first was a leaked email that identified more than 250 Afghans who worked as translators during operations against the Taliban., discovered in early September this year. The second, discovered this Thursday (23), exposed more than 55 Afghans working as translators for international forces.

These recent leaks have identified more than 300 Afghans in total., in addition to seeking exile in secret in Britain at this time, They are being pursued by the Taliban.

Taliban, although he has revealed that he will not go after Afghans who have gone against his undemocratic regime, have one History of persecution and violent punishment (even public executions) Against anyone working against the Taliban.

a BBC Contacted the UK Ministry of Defence, which said it was taking steps to prevent such future leaks.

“We were notified of a data breach by the Afghan Assistance and Relocation Policy (ARAAP) team earlier this month. This week, the Secretary of Defense prompted an investigation into that team’s data handling. Steps have been taken to prevent this from happening in future”, said a spokesman for the ministry.