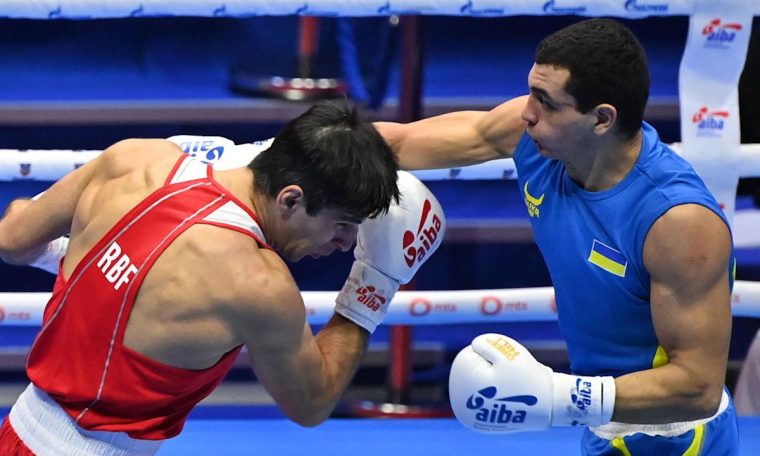 Sports sanctions are being announced against Russian and Belarusian athletes and now it is British boxing’s turn to veto it.

The general secretary of the BBBofC (the regulatory body for professional boxing in the United Kingdom), Robert Smith, issued a statement saying the invasion of Ukraine caused another sporting blow to Russia and Belarus.

“The British Boxing Board of Control will no longer allow boxers registered or licensed by the Russian Boxing Federation or the Belarusian Professional Boxing Federation to compete in the UK under the jurisdiction of the BBBOFC,” the statement said.

There is no doubt that Britain is one of the countries that is proving to be the toughest in its measures against Vladimir Putin. Boxing has responded in recent weeks by not sanctioning a title fight on Russian territory, but following the BBBOFC initiative, organizations and federations from other countries may follow suit.

This casts doubt on the feud in the United States. If the North American country took the same route, the May 7 battle between Mexican Canelo lvarez and Russian Dimitri Bivol would be threatened.