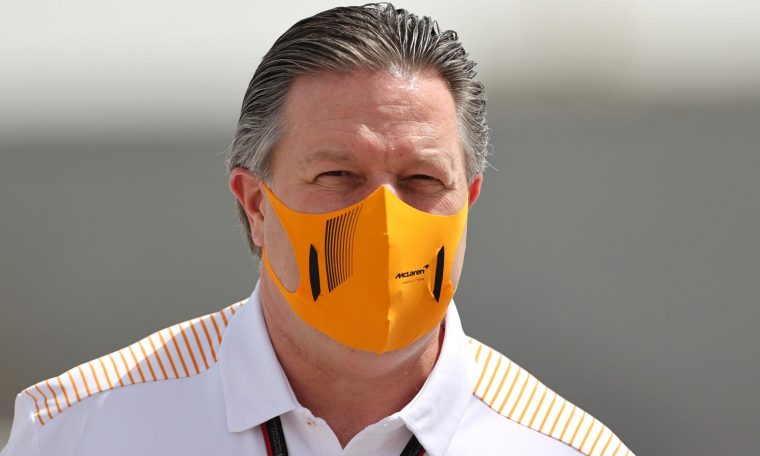 After announcing the Miami Grand Prix for 2022 last week, McLaren CEO Zac Brown hopes to show the third Grand Prix in the US on the calendar. Your preference will then be to race at the Indianapolis Motor Speedway.

Miami recently signed a ten-year contract to host GPs around the Miami Dolphins Stadium. The race in Austin in 2021 is also on the calendar, but the contract will expire later this year.

Brown has already spoken to F1 CEO Stefano Dominical about his idea. “I would like to see three Grands Prix in America, but the schedule may not allow it,” Brown said in a conversation with the Indianapolis Star.

But the American had an idea. “I would like to see a permanent GP, and then a rotation. Therefore, you get three markets and if you have a little something else, keep the enthusiasm and enthusiasm. “

Miami is expected to become the main act of the three races in the United States, and so it will be on the calendar every year. “But COTA is a fixed circuit, it gets other categories, I don’t know that you need F1 every year. And Indianapolis, it’s also the same situation, I don’t think I need it every year, “Brown said.