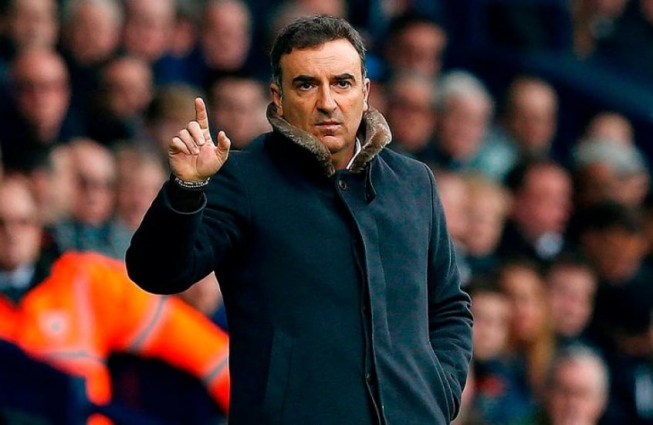 After seeing difficulties in reaching an agreement with Jorge Jesus, Atlético turned their attention to Carlos Carvahl. Braga’s coach himself admitted that he had received an invitation from the board of Club Alvinegro to take over the position left by Cuka on the 28th.

“The truth is that I have been getting good invitations throughout my career, including Flamengo and Atlético Mineiro, because it has already been made public,” he said in an interview with Radio Marca.

Carlos Carvahl has a contract with Braga. Thus, it would be necessary to pay a termination fine so that he can leave the Portuguese club and take over the reins of Atlético.

The 56-year-old coach has made most of his career in Portuguese football. In his homeland, he led Sporting between 2009 and 2011. He also spent time in Turkey and the United Kingdom.

Carvahl has won only two titles in his career so far. In the 2020/2021 season, he was the champion of the Portuguese Cup along with Braga. In 2007/2008, they won the League Cup by Vitória de Setbal.