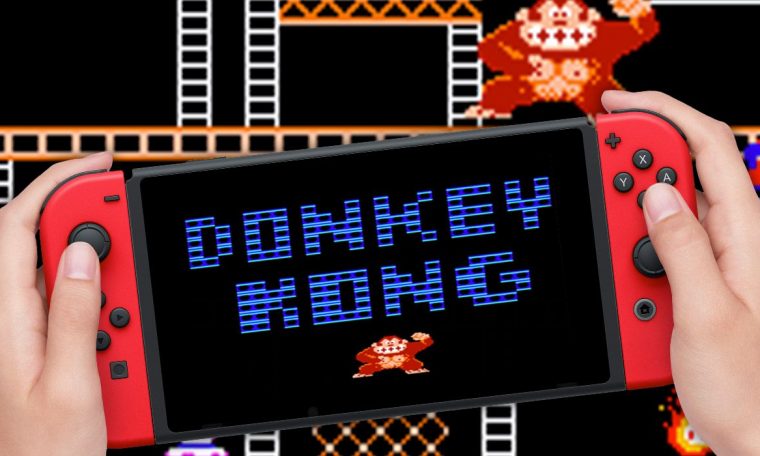 Long ago I watched a ‘documentary’ (which isn’t really a documentary but an inaccurate portrayal of events leading to and including the rivalry between 2 players of Donkey Dong.

The first and very important inaccuracy is that the newcomer was going up against Billy Mitchell, but he was not the record holder at the time, and not actively trying to improve on it. A lot of issues were described or shown in a way to suggest something else than what was really going on. And so many people also felt that Mitchell, whom I immediately felt was a psychopath, was said to be shown to be the bad guy whereas in reality he did things for other people, was nice to the employees in his restaurant, whereas I thought he showed himself as he is because of certain comments he made about his luck and others being down on luck and laughing about it. That is something that really shows someone’s personality, and this is not something that you can take out of context and make someone look bad, even with manipulation trying to get a certain comment from a person, if someone does that, makes such types of statements, then that is an essential part of his personality. The conformation is his facial expression, and not just in that scene but many others. So my view was that he has a ‘nice guy routine’, an act that many people can’t see through. This is a well known issue with manipulators, esp. Manipulative psychopaths in businesses…

I will get back to the cheating further on, but first:

Let us look at some other games, such as speedrunning with various games. Here it is interesting that there are many ways people cheat, it is an extension I would say of boasting, made real by the use of techniques especially on computers.

This can be done in several ways, for example:

– To slow down game play, then replay it at a higher speed, then make a video of it.

– To let the computer determine movements in some situations

– To splice together segments of play, essentially replaying a section until you think it’s good enough.

– For real time games: To have ‘look through walls’ type modifications to a game, for when playing against opponents so you know where they are and they don’t know where you are.

The way to find out someone is cheating is interesting, and here I will add a bit about ‘cheating’ in casino type games, such as ‘Black jack’ (or ‘21’). Card counting is considered ‘illegal’ in casinos. It is really not possible to prove that someone counts cards (that have been used, a card pack was not changed but kept being used, though those trying to ‘cheat’ made it that casinos made changes in using multiple packs (which doesn’t change the issue…), or replacing it more quickly) and can thus expect certain cards to appear giving him a better chance as estimation whether the next card will go up to 21, or over. There is a very simple way to count cards, it doesn’t involve actually remembering the order and which cards exactly have been through, but you only need to keep a fairly simple running count, then you can make an estimate of whether to bet on a good outcome or not. The casino’s can of course do the same thing! And if you make several bets that follow exactly that strategy then they know you are counting cards… I’m sure the gamblers see it is fair, just using your brain, to offset the inbuilt house advantage…

I don’t know whether there are similar ways to detect this in online gambling such as with 22Bet, I suppose so.

Back to computer games: Here it goes a bit the same: You recognise cheating from things going too smoothly, or the player having too much luck, using strategies that would get anyone killed quickly but not that player. This is what gave Billy Mitchell away, he used strategies that would normally not work for any player, and it was finally discovered a few years ago that he had indeed been cheating, playing with Mame or a similar emulator which allows ‘Tool assist’, which in this case is reloading a saved state to replay a section that went wrong. Why did he do this? I can guess, but that is for another article.