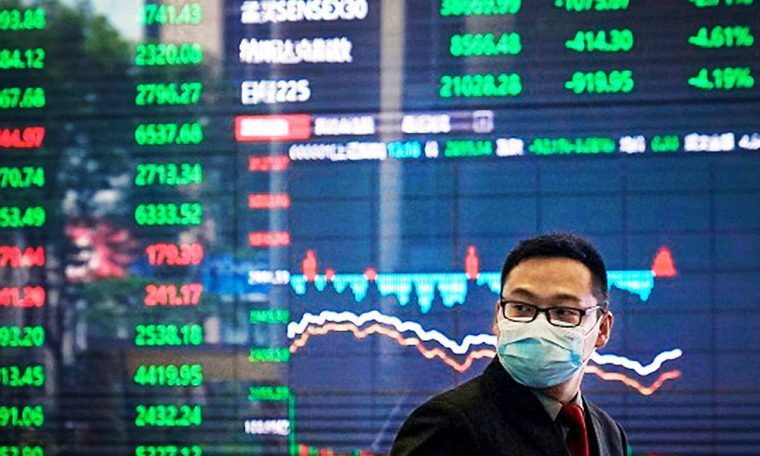 a China Is considering setting up a stock exchange to attract listed companies abroad and strengthen the global position of its stock markets, two informed sources told Reuters.

Sources said the country’s state council asked the chief securities regulator to study how to design the exchange, which would target Chinese companies listed in offshore markets such as Hong Kong and the United States.

The government hopes the initiative will also attract global companies, such as Apple and Tesla, which will have the option to open local businesses and list them on the new exchange, one of the sources said.

The plan comes at a time when Beijing and Washington are mired in rivalries due to measures characterized by the US securities regulator to pull Chinese companies off the US stock exchanges if they do not comply with Western countries’ audit standards. For.

See also  Guedes loses two more secretaries and the Ministry of Economy will be restructured. Economy