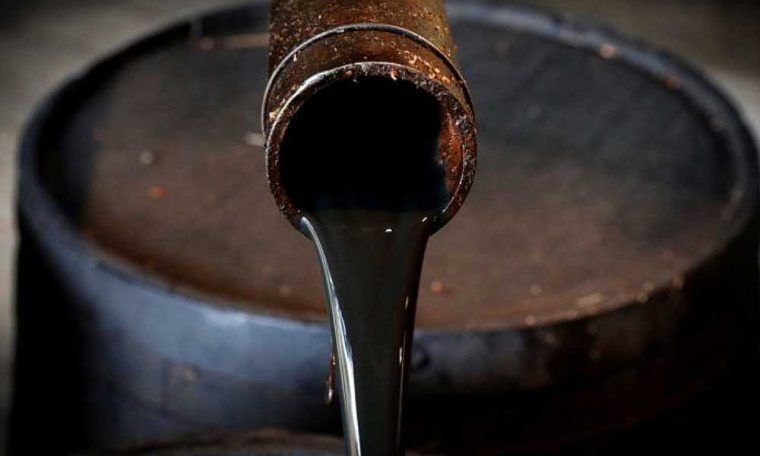 The most likely scenario brings about a slowdown in consumption growth and energy savings.

The Department of Energy (DOE, its abbreviation in English) projects that oil and natural gas will remain the most consumed energy sources in the United States by 2050. Energy in the country will grow in this interval in the most diverse scenarios. , since population and economic growth must outweigh the gains in energy efficiency.

The findings are in the Annual Energy Outlook 2022 (AEO2022) report. The scenario considered by the DOE brings about a slowdown in consumption growth and an increasingly energy efficient economy, which contrasts with the increasing supply of energy due to technological advances in renewable sources and the development of oil and gas sources. Natural.

Even if oil and natural gas remain the most consumed sources of energy in the US by 2050, renewable energy is the one that will grow the most, Doe says.

Natural gas consumption should also increase during this period, given the expectation that its prices will be below historical levels. The share of energy coming from coal and nuclear power will decrease in the country’s energy mix, he also projects.

The DOE says renewable energy such as wind and solar will move rapidly over the next 30 years, with federal and state policies continuing to provide “significant incentives” and new technologies to reduce costs.