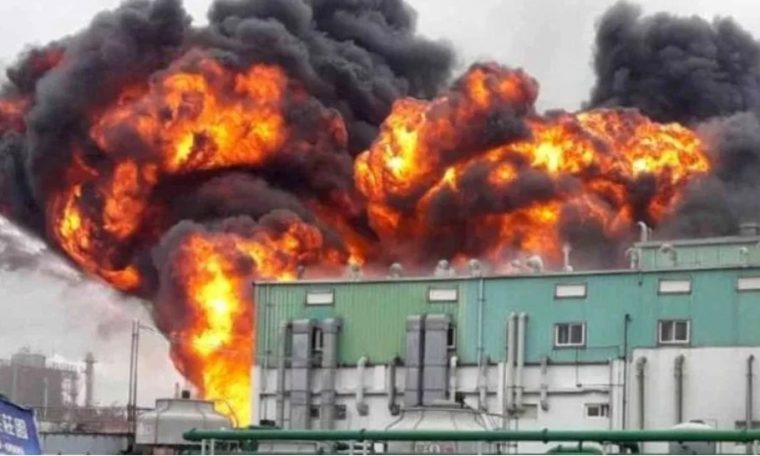 An explosion in a pharmaceutical factory in Taoyuan city, Taiwan, injured two and caught fire Not sunday (20).

The people of Tamsui district, in the city of New Taipei, Reported The big explosion was heard shortly after noon. Immediately after the explosion, thick black smoke could be seen emanating from the SCI Pharmtech factory.

Fire personnel found two people injured; A 30-year-old foreign migrant worker suffered a third-degree burn on 80% –90% of his body and is reported to be in ‘critical condition’. The second victim is a 40-year-old man who suffered burns in one hand. Both were sent to Chang Gang Memorial Hospital for treatment.

Although the factory is located near Taipei Taoyuan International Airport, operations at the airport were not affected, according to reports by United Daily News and ET Today.

The cause of the explosion is still under investigation.

O Liberty Times Reported That the SCI Pharmtech plant produces active pharmaceutical ingredients for the production of hydroxychloroquine (HCQ) and is the second largest supplier of HCQ raw materials in the world.

Watch the video of the fire at the SCI Pharmtech plant in Taiwan.