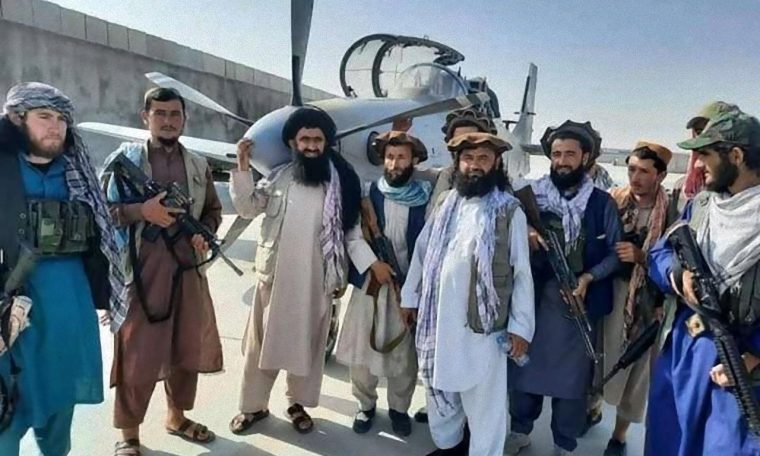 The Afghan government, now commanded by the Taliban, asked for the return of the Embraer A-29 Super Tucano aircraft, but the neighboring country refused.

Following the disastrous US exit from Afghanistan last August, the Taliban quickly seized power in the country and captured several Embraer A-29 Super Tucano planes that were bought by the US government to fight the Taliban.

Despite capturing these planes, the Taliban found most of them. unused, other than lack of experience to operate them, not flying the aircraft. Nevertheless, the Taliban have asked Uzbekistan to return two planes that had fled Afghanistan during the restoration of power after its crew took refuge in the neighboring country.

However, a formal denial has now come, as stated by the Uzbek government, through its spokesman, Ismatullah Irgashev, that it will keep the equipment after an agreement with the US. He says the Taliban have already been informed of the decision. “The US government paid him to fund the previous Afghan government. That’s why we believe that Washington has full responsibility for dealing with these planes.“, the government official said, according to the portal eurasianet,