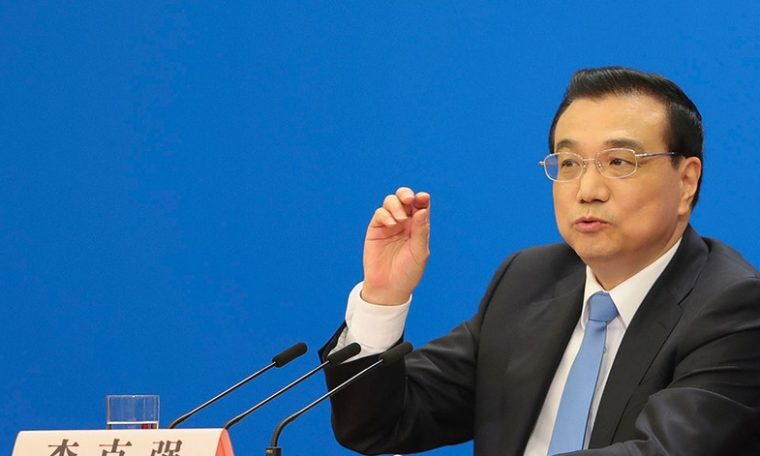 ,The Chinese side stands ready to look back and look to the future (…) to work with the Australian side to promote the healthy and stable development of their Comprehensive Strategic Partnership.”, Li reported, quoting Xinhua news agency.

Relations between Beijing and Canberra fell to their lowest level since 2020 after Australia called for an independent inquiry into the origins of the pandemic.

The Chinese congratulations come as the Albanians, who took office on Monday, are in Tokyo to attend the Quad Bloc summit, which brings together the United States, India, Japan and Australia – an informal security partnership. The aim of which is to counter Chinese influence. Asia Pacific region.

In his first official statement on Australian foreign policy, Anthony Albanese acknowledged that Sino-Australian relations will continue to face “difficulties”.

,It was China that changed, not Australia. Australia must always live up to its values”, said the 59-year-old politician.

Australia expressed concern about Beijing’s growing influence in the region, especially after a security deal was recently signed between China and the Solomon Islands.

The agreement includes a clause that would authorize the Chinese Navy to deploy to these islands less than 2,000 kilometers from Australia.

Australia’s Deputy Prime Minister Richard Marles said, “It is our biggest trading partner, but China wants to shape the world around us in a way we have never seen before… as it did in the South China Sea.” Was.”

“Strategic competition is intensifying in our region, in the Pacific”, he stressed, adding that the new government “will ensure that Australia’s national interest is absolutely clear”.

Last year the termination of an agreement signed by the Australian federal government by the state of Victoria to join China’s “One Belt, One Road” initiative, a major international infrastructure project proposed by Chinese President Xi Jinping, also contributed to the deterioration of relations. .

Canberra also criticized China for its repressive policy towards pro-democracy opposition in Hong Kong and the arrest of two Australian nationals on suspicion of espionage. In return, Beijing accused Australian intelligence services of subjecting four Chinese journalists to searches and interrogations.