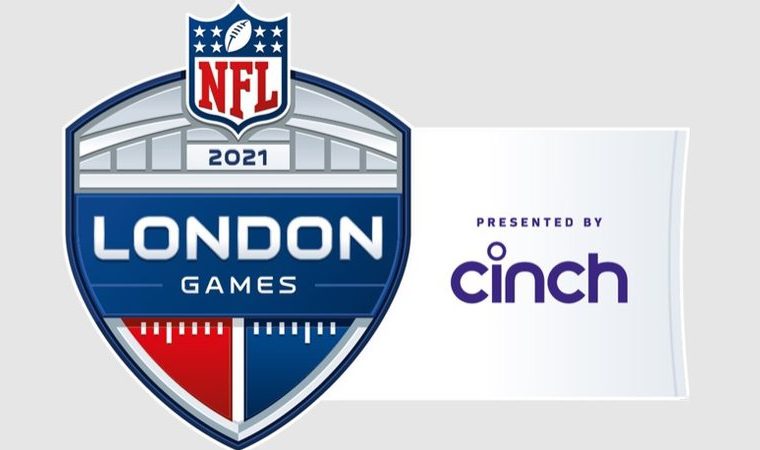 The National Football League (NFL) will have a new main sponsor for the games to be played in London, England. American fast-food chain Subway (which has had assets since 2017) exits and British online car retailer Cinch enters. In addition, the company will also receive the status of the NFL’s main partner in the United Kingdom.

Under the contract, Cinch will appear in two American Football League games to be played on English soil in the 2021/2022 season, both at Tottenham Hotspur Stadium. On October 10, the duel will be the New York Jets vs. Atlanta Falcons. A week later on October 17th, the Miami Dolphins vs. Jacksonville Jaguars match.

In addition, Cinch will sponsor Sky Sports’ coverage of the NFL in the UK, giving the brand visibility into the pay TV broadcaster’s Sunday Night Football program as well as an NFL-dedicated channel. And finally, the brand will also be responsible for a promotion that will give a British NFL fan the opportunity to travel to the US in February of next year to follow Super Bowl LVI on-site.

“This is an important and exciting partnership for Cinch. The discovery of Cinch fits in perfectly with Cinch’s focus on providing a more worry-free car experience to consumers across the UK,” said Avril Palmer-Bounack, President of Constellation Automotive Group, which owns Cinch.

Launched ten months ago, the online car retailer raised £1 billion in new investment earlier this year to fuel growth in the UK and Europe. Even in a short period of time, the company has already made significant investments in sports sponsorship. In addition to the agreement with the NFL, Cinch is also a principal partner of the England and Wales Cricket Council (BCE), sponsor of Tottenham and owns the naming rights to the Scottish Professional Football League (SPFL). To close, the company still has deals in place with the Lawn Tennis Association (LTA) and the Northampton Saints rugby team for the Queens Club Championship.