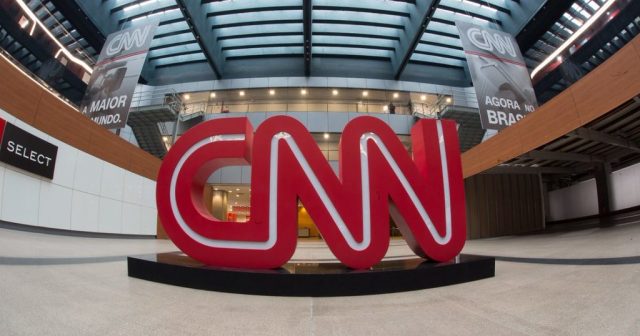 Journalist Mariana Janjakomo He graduated from New York University (USA) with a master’s degree in journalism from the Facultédade Caspar Libero (SP). she lives in Nova York Worked since August 2019 and during coverage of the 2020 US presidential elections CNN Brasil, The broadcaster was also sent a special to cover President Joe Biden’s Inauguration, in Washington DC in January of this year.

The journalist began her career in 2013 at Editora Abril, as an intern at Veja magazine. Later, she was a producer and journalist for Red Globo in So Paulo. Regarding the new phase starting, she considers it “an honor to be part of the team”. CNN Brasil and contribute to serious journalism, which is a worldwide reference.”

The new correspondent is expected to take over in January 2022. “It will be a challenge to start coverage in a year with so many important events: the Brazilian presidential election, the midterm elections in the United States, which are decisive for the future of the government of Biden and of course the state of the Covid-19 pandemic,” he says.

mariana will meet the corresponding time of CNN Brasil abroad, which already has journalists heloisa villela, in New York, and Denis Odorisi I Flavia Duarte, in London. She says she looks forward to reporting on the reality of the United States. The station also has a large team of freelancers in many countries and is supported by a whole infrastructure CNN Brazilian media to have the best coverage of international news in the world.

Mariana Janjakomo Will help explain the implications of US policy decisions on the global stage and their meaning for Brazil. The journalist explains where her inspiration comes from: “The importance of good journalism, which helps society make informed decisions, and is my biggest motivation to start this energized work.”