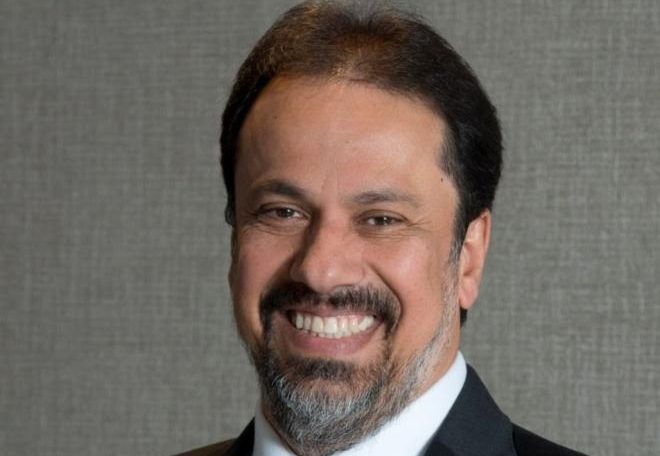 Last year, the COVID-19 pandemic hit several sectors of the country, primarily health, some businesses and education. Many were laid off and with unemployment rising, they saw entrepreneurship as an opportunity to earn their income and grow financially. However, many people are facing the harsh reality of what is to come in Brazil.

But what exactly makes Brazil such a difficult country to work in? One of the reasons is the long period of around 80 days along with many bureaucratic steps to be able to open a formal company. Even for micro-entrepreneurs, regulation is not so quick, as in addition to registering as an individual micro-entrepreneur (MEI), authorization from the city hall is required to be made official, a process in which municipal It may take a few days depending on .

* Extension Director of Bicklehoe Consultoria Legal, a company specializing in migration, internationalization of business and franchising

Found an error, or want to suggest news? Talk to the Editor: [email protected]