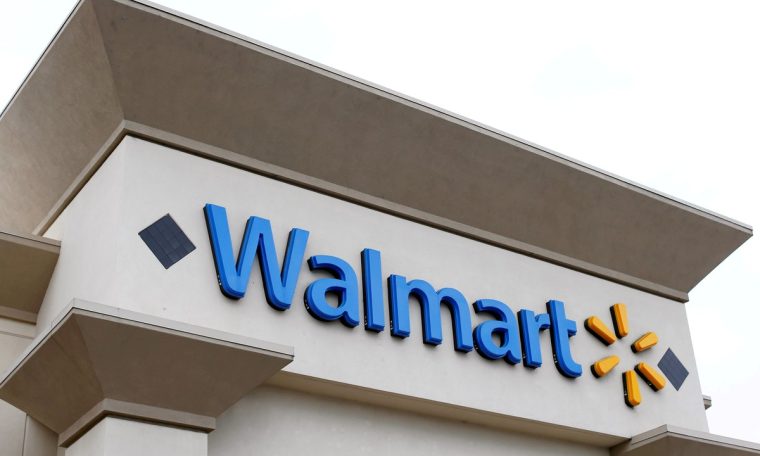 The magazine “Fortune” this Monday (23) released its traditional list of the 500 largest companies in the United States. The 68th edition of the rankings showed no change at the top, but The overall inflation outlook, despite the crises in logistics chains and the persistence of the pandemic, showed 2021 a very positive year for companies.,

Together, the 500 largest companies, in terms of revenue, also made up a record value of US$16.1 trillion – as of the publication.

The top five companies on the list were unchanged from the year-over-year comparison. Walmart ranks first, followed by Amazon, Apple, CVS Health and UnitedHealth. ExxonMobil climbed four places to the sixth position on the back of higher crude oil prices. Berkshire Hathaway, Alphabet, McKesson and Amerisource Bergen round out the top 10.

See the top 10 rankings by revenue (value in US$ million):

Other companies in the oil sector also figure in the top 100, rising above the final list driven by the commodity. Chevron is the 16th largest US company, up 11 places from 2021. Marathon Petroleum is up 13 places to 19th. ConocoPhillips jumped 79 positions, making it the 77th largest company.