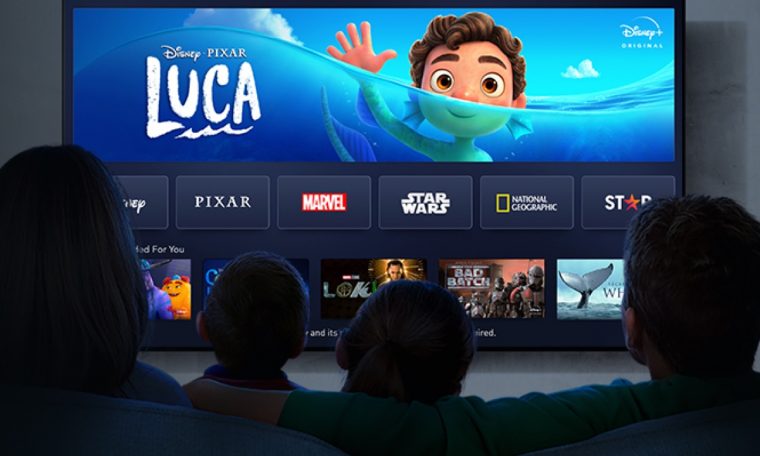 Panasonic Corporation announced that Disney+ subscription streaming services and applications are equipped with the My Home Screen operating system on Panasonic 4K TVs launched in 2017. Starting Friday, September 17th, the Disney+ app icon will appear on the app screen for compatible Panasonic TVs and allow viewers to enjoy all of the platform’s content in picture quality that distinguishes Panasonic TVs.

Disney+ is a streaming platform dedicated to movies and entertainment from Disney, Pixar, Marvel, Star Wars and National Geographic, as well as “The Simpsons” and others. In some international markets, it also includes new Star general entertainment content. The service offers ad-free streaming and an ever-evolving collection of exclusive content including feature films, documentaries, live TV series, animated series, and short videos.

Along with an unmatched offering of Disney history-making movie and TV content, Disney+ is also the exclusive streaming platform for new releases from Walt Disney Studios. In addition, through Star, he offers a vast catalog of content from 20th century studios, Disney Television Studios, FX, Searchlight Pictures, and more.