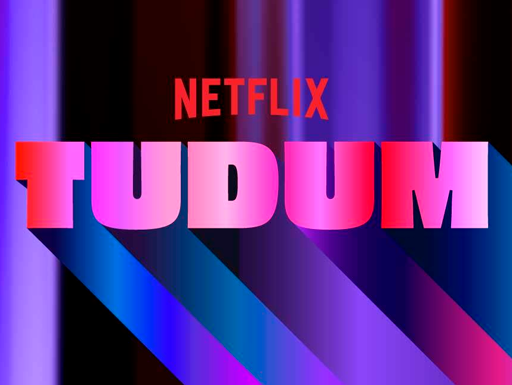 Netflix Will once again celebrate the fans of its productions with a worldwide event tudumWhich was announced to happen in September this year.

In 2021, tudum it was a huge success Over 25 million views fans of Netflix In more than 180 countries around the world. And for this year, the platform’s world program promises to be even more grand and full of new content.

hey Tudum 2022 24 and will be divided into 5 virtual events, which will be shown on the platform’s official YouTube channel spread over a period of 24 hours.

during 24 hours Tudum 2022The streaming platform has already promised information and new content for more than 100 of its productions, including series, movies and specials.

Apart from news, the free and worldwide virtual event will also feature interviews with some of the biggest stars of the platform.

The schedule will be divided into blocks, highlighting productions from several different countries, starting at 11 p.m. on September 23, Brasilia time, with news of productions from South Korea.

Brazil will also have an attraction from 2 pm on the 24th of Brasilia.