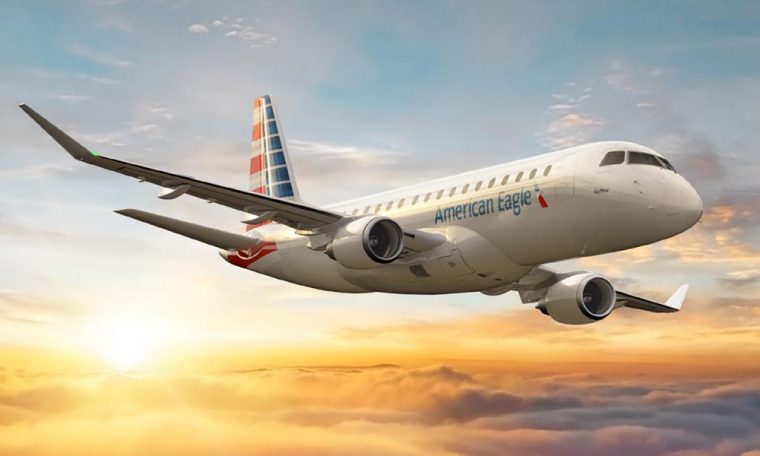 Two new Embraer E175 E1 jets were delivered by the Brazilian manufacturer to the American regional airline SkyWest. The new batch, which carries aircraft registration numbers N504SY (msn 17000885) and N505SY (msn 17000886), arrived in the United States between 3 and 4 September.

Both aircraft are painted by American Eagle, the regional American airline. They took off from So Jose dos Campos and stopped at Manaus, San Juan and Fayetteville, before arriving in Boise, in the US state of Idaho. According to data from Radarbox flight tracking platform.

The American company is the largest operator of the E175 jet in the world. The company, which services nearly every major US company, has a fleet of over 200 jets of the model, which will soon reach 240, given orders placed for 16 new jets last month. .

In its business model, SkyWest is primarily paid for operating and maintaining aircraft used on flights that are determined, marketed and priced by a top-line partner. The airline operates an average of over 2,400 flights per day to 250 cities in the United States, Canada and Mexico.