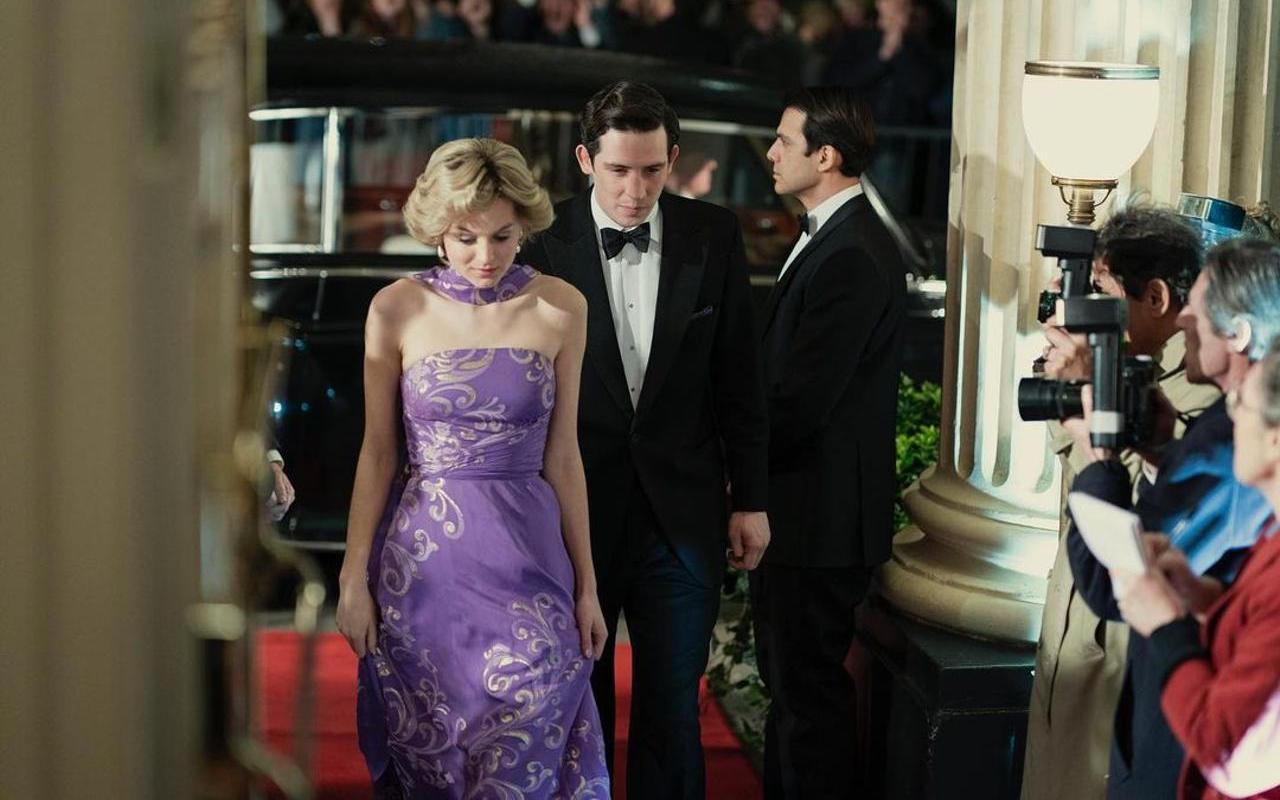 The actress, who plays Princess Diana in the new season 4 of the Netflix royal drama series, fought a whooping cough while filming shows abroad.

The actress tells Interview magazine that she was able to recover from her illness only after traveling abroad after canceling her last scene (20) earlier this year.

Whooping cough is a bacterial infection of the lungs and respiratory tuberculosis, with symptoms including coughing and wheezing. Although it can be most dangerous in infants and children, adults can still experience nasal congestion and sore throats and can be treated with antibiotics.

The revelation came as Emma, ​​who suffers from asthma, shared that she was taken to hospital in Spain during the shooting of the Netflix show due to “low oxygen levels” after recording a swimming pool scene.

I first told Glamor UK, “I had asthma and had been sick for some time,” before I had to film a scene in a cold swimming pool. Filming was the hardest part because I was really keeping myself alive. Running water.

Emma Corinne was added to the cast in the new season to play Princess Diana.