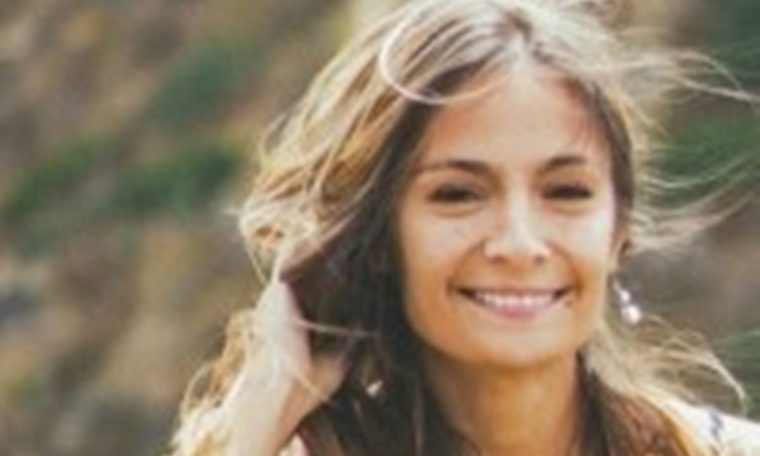 Following the defeat of Donald Trump in the US elections, 32-year-old Brazilian Leticia Vilhena Ferreira was arrested in the United States this week for participating in the invasion of the Capitol in January 2021.

Social media records show that Leticia is an environmental engineer and lives in California, in the United States. The woman graduated from the Pontifical Catholic University (PUC) of Campinas in So Paulo in 2013.

Then, in 2014, she moved to the United States and obtained a bachelor’s degree in business management and marketing at the University of California. After completing his studies, he worked as an engineer in the development of management systems at Crown Holdings.

By the time of her arrest, Leticia was still providing services for the same organization, but was holding the position of engineer for sustainability projects.

Brazilian Leticia Vilhena Ferreira was arrested for participating in the invasion of the Capitol in the United States.social network 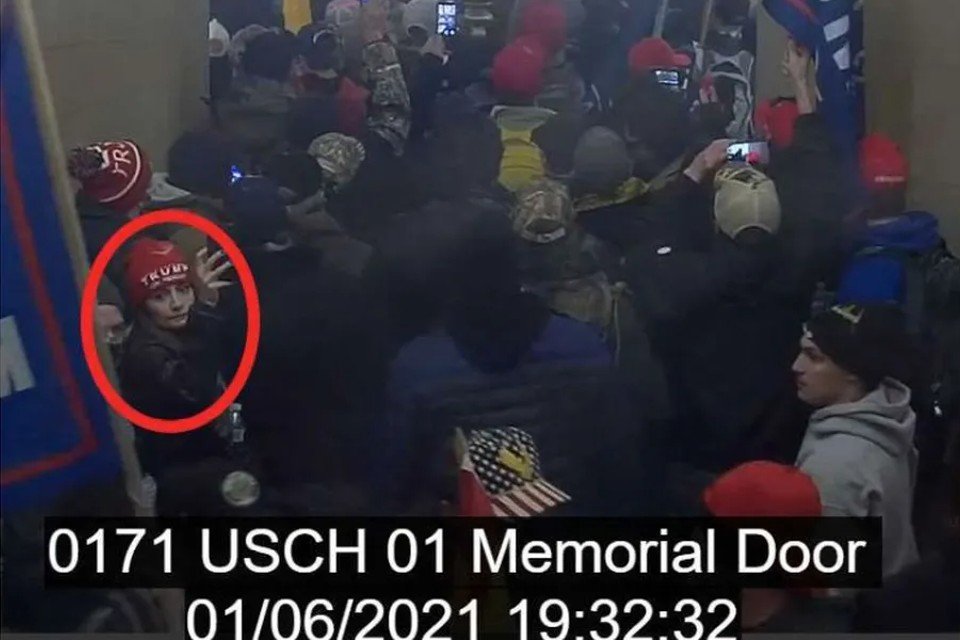 The woman was apprehended using the footage of the security camera.Disclosure / FBI 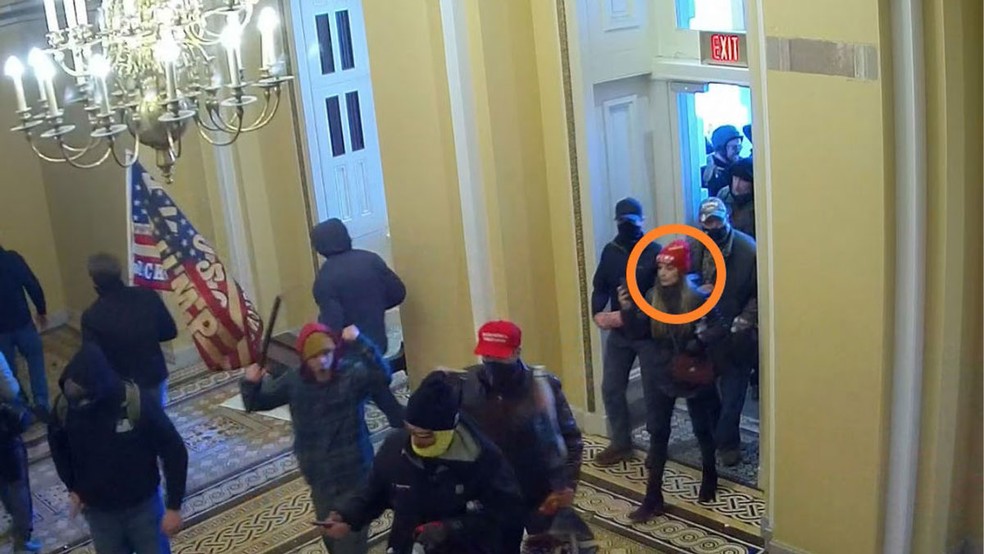 US officials released images from security cameras that show Leticia inside a restricted-access building and report that she had gained access to Brazilian cell phone conversations in which she admitted participation in the invasion.

A day after the episode, she reportedly wrote: “Do you think they go after everyone who went to the Capitol area?”

Investigators visited a Brazilian home in the city of Indian Head Park in the state of Illinois in April 2021. According to US officials, she may have said that she had gone to Washington to watch the speech of the then President Donald Trump.

More than 725 people were arrested and charged for their involvement in the Capital Raid. The FBI reported that, despite appearing in the video, “Ferreira did not participate in any attacks on officers.”