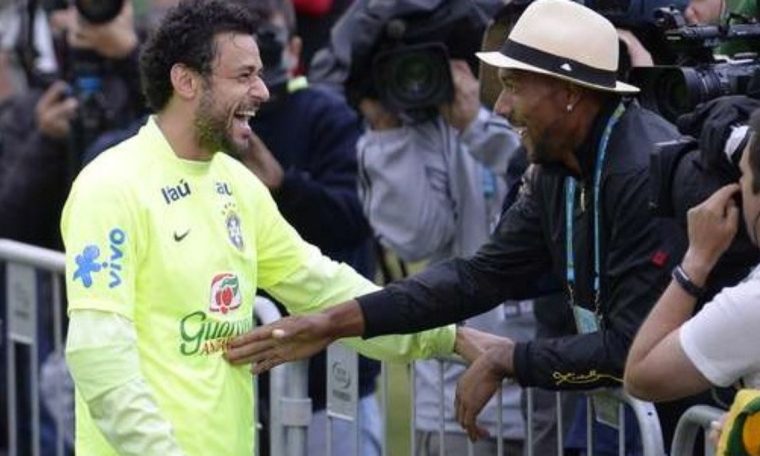 Former striker Jon Carew will be tried by Norwegian courts next August and will have to defend himself against an allegation of alleged tax evasion.

He is being accused of hiding assets worth £27 million, i.e. R$160 million, with careers marked by appearances at Valencia, West Ham, Lyon and Aston Villa.

“This is a serious matter because it involves tax evasion of a significant amount over many years,” explains Marianne Bender, Oslo’s Attorney General. If the facts are proven, John Carew could face up to six years in prison, the maximum set by Norwegian law for tax evasion cases.

The player, in turn, defends himself. “I got advice that went wrong,” says John Carew, who claims he doesn’t understand tax law. In turn, lawyer Berit Rees-Andersen highlighted his defense: “He mistakenly assumed that he was a tax resident in the United Kingdom”.

Kairav, who hung up his boots to devote himself to the world of cinema, was a partner in Lyon for Fluminance striker Fred. For example, before the 2014 World Cup, he was in Granja Comari to wish Brazil luck.

“I just came here to support Fred. He’s been a friend of mine for a long time. I told him he was going to score two goals in the next game,” Kairav ​​said at the time.

See also  Adhemar is the first champion of the Ferreira da Silva Trophy.