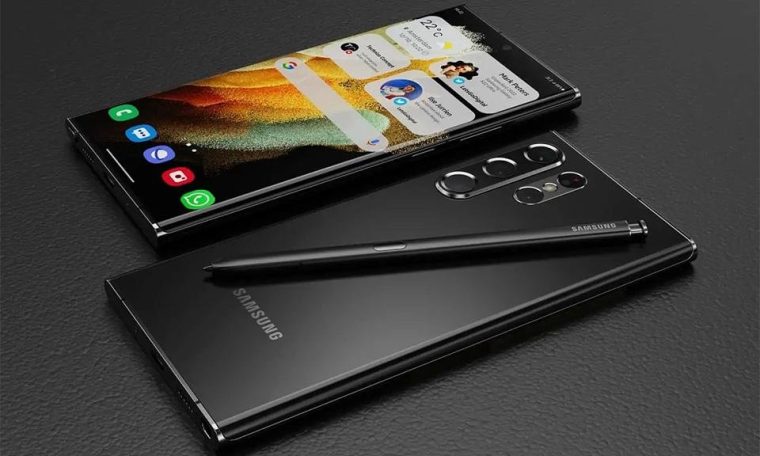 After “Analyzing” Your Potential Video with a test unit In production, the Galaxy S22 Ultra returned to the limelight with the revelation of the alleged technical specifications of its cameras. One of the most anticipated features by fans of the line, the set of sensors may have received special attention from Samsung and don’t be disappointed if the new leak is true.

The info indicates that Samsung’s new top line, which retains the look of the “discontinued” Galaxy Note family, will have a 108 MP main sensor Equipped with optical image stabilization (OIS) and a groundbreaking technology called “Super Clear Lens,” which is believed to prevent light-gathering failures in stills and video at night. In addition, the rumor suggests the presence of a 12 MP ultrawide sensor, 10 MP telephoto (3X) and a 10 MP (10X) periscope.

In addition, the new leak also confirms previous rumors Regarding the key specs of the Galaxy S22 Ultra, such as the Exynos 2200 processor – at least in the “International” variant – up to 12GB of RAM memory availability and up to 512GB of storage and a 5,000mAh battery.

No charger in the box… again?

Perpetuating the controversial “fashion” Apple introduced in 2020, it looks like Samsung won’t ship either Suitable charger in box Its main high end. The theory is echoed by another leak, posted on Twitter by insider Roland Quandt, which reveals the case for a 45W wall adapter with a USB-C port.

Very realistically, the leaked image shows that the Galaxy S22 Ultra shouldn’t get a charger in its box, but its charging capacity has been bumped up to 45W compared to its predecessor. As the official announcement date approaches, Samsung’s position on the matter is yet to be awaited. 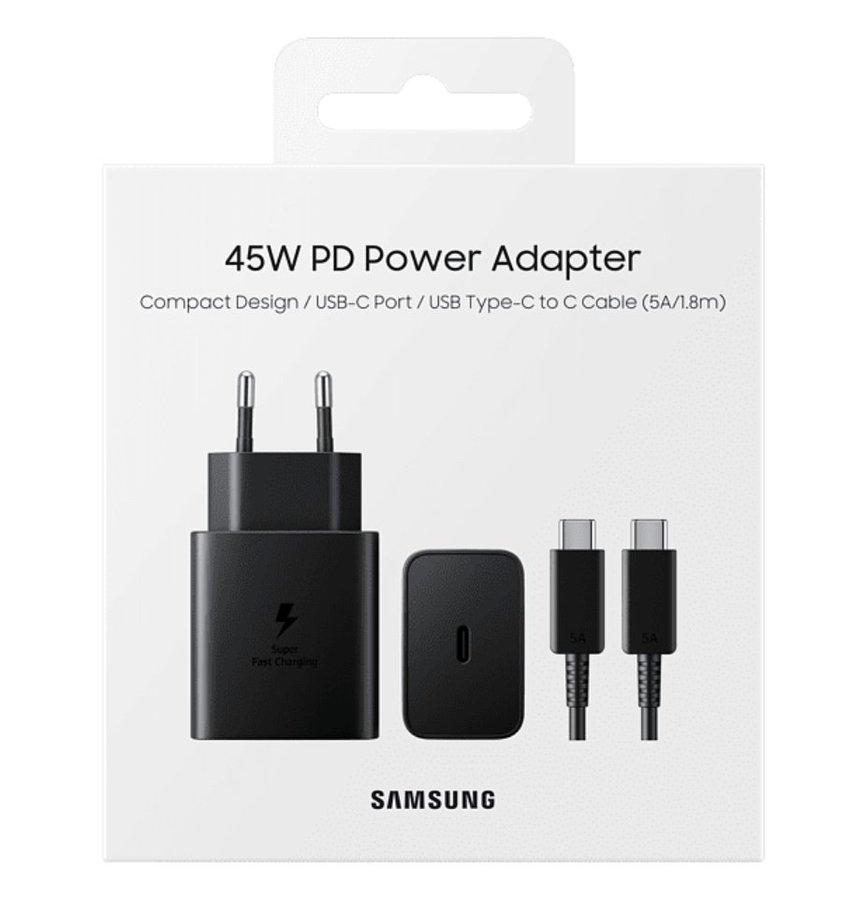