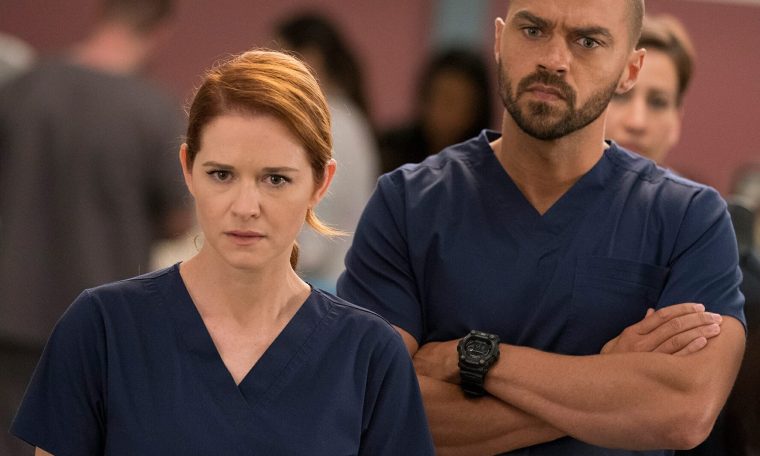 Jackson and April had a happy ending on Grey’s Anatomy, but did you know that only happened because actors Jesse Williams and Sarah Drew intervened?

On the show, we saw Jackson leave the show in Season 17, but not before inviting April and his daughter Harriet to come to Boston with him while he took over the Katherine Fox Foundation. April, who was separated from her husband during the pandemic, has agreed to move back in with her ex, giving fans hope that they have reconciled.

However, Drew revealed that the original plan for the couple was quite different. She tells Insider: “It was argued to me that April was super pregnant with Matthew’s baby, but he wasn’t at home when Jackson told April about his idea of ​​moving to Boston with her. A storm outside. Was and Jackson had to help April deliver the baby at home, and through this whole experience, April decided to move her entire family to Boston with Jackson.”

She adds: “Jesse and I talked about it and thought it would be more satisfying for the audience if they had any hope that Japril would meet again. Jesse presented it to the writers and the writers agreed – and Then the story changed.”