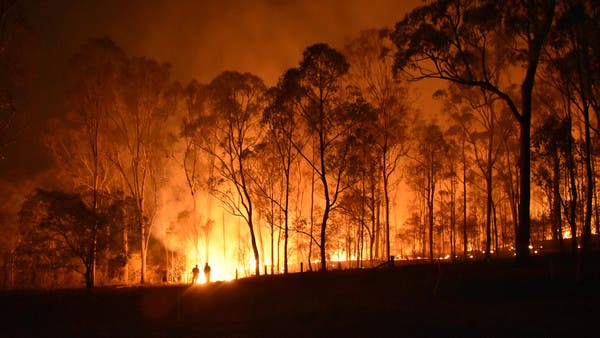 A government report showed that hurricanes, floods and fires killed 688 people across the United States last year, and caused more than $145 billion in damages, the most since data tracking began in 1980. It was the third largest loss in history.

According to the National Centers for Environmental Information, twenty disasters occurred, each causing more than a billion dollars in damage. These included hurricane outbreaks, western wildfires and heat waves over the past month across the central United States, and four hurricane strikes and tropical storms in the Gulf of Mexico.

Last year was also the fourth warmest year in U.S. history, causing 21 storms to form in the North Atlantic Ocean, according to “Bloomberg” and the third-most active season as seen by “El Arabia.net.”

According to the National Center for Environmental Information, the United States has suffered since 1980, when data from 310 environmental disasters caused by weather and climate change began to be monitored, costing a total of about $2.16 trillion.

According to agency estimates, last year the average temperature across the United States was 13 °C, or 2.5 °C above the 20th century average, 127 years ago.

See also  "WhatsApp" introduced a new feature without the need of internet connection. Find out how to activate it 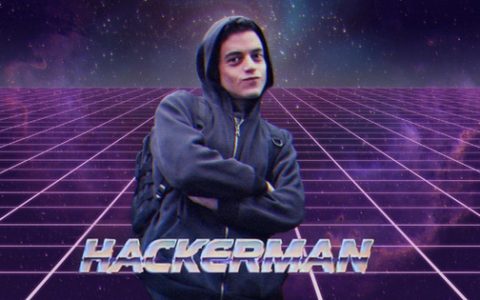