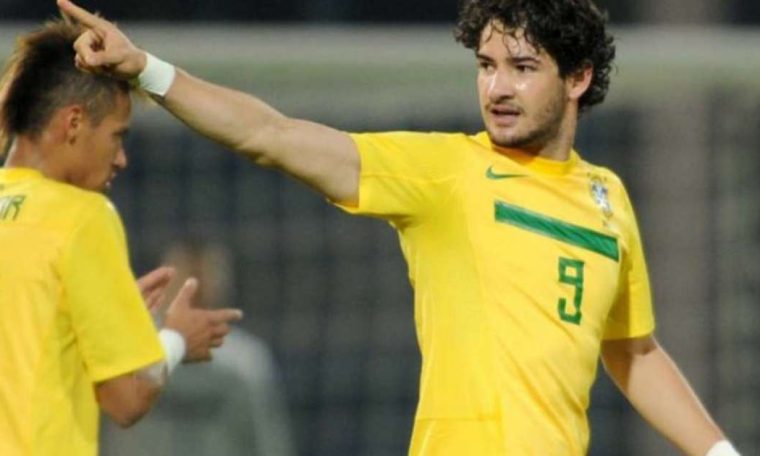 Forward Alexander Pato, currently playing in football in the United States, said that he still dreams of playing in a world Cup for brazilian team, In Interview with “The Players Tribune”, 32-year-old Gave examples of names that Amarelinha wears despite his advanced age and said that he can too.

I still believe that I can go to the World Cup. Look at players like Thiago Silva and Daniel Alves. They are still doing well, aged 37 and 39. But these things happen in God’s time – said the Orlando City athlete.

Pato reviewed his career and announced that he could go further. Having surrounded Brazil with expectations, the striker never lived up to expectations and went through several clubs without much success.

– Could my career have been different? Definitely. But it’s easy to look back and say what I should have done. When you’re there, you don’t see the big picture, so I don’t regret it. I am in shape, I have great mental health and I am still passionate about football.

Showcased in International, Alexandre Pato has worked for Milan, Corinthians, So Paulo, Chelsea, Villarreal, Tianjin Quanjian in addition to his current club Orlando City. The Brazilian has a contract with the US team until the end of this year.