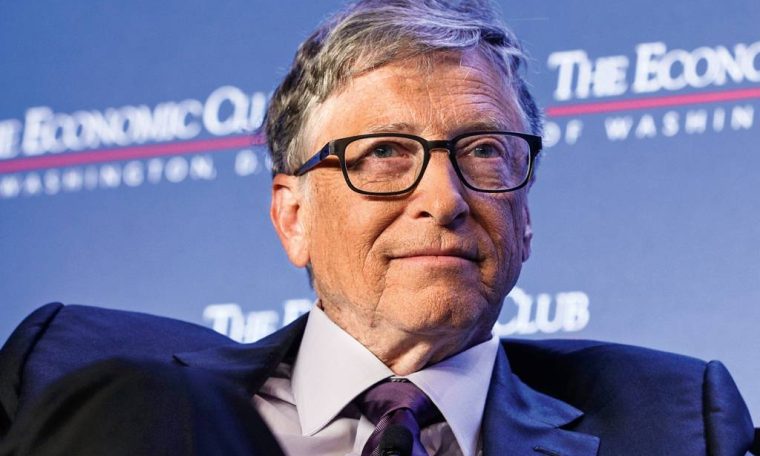 Bill Gates has been warning the world of the danger of a new pandemic for months. The businessman believes that there is a country whose example should be followed so as to prevent future outbreaks from turning into a pandemic as was the case with Covid-19.

“If all countries do what Australia did, we wouldn’t call the next outbreak a pandemic,” Gates said during the Munich Security Conference earlier this month, according to CNBC.

Bill Gates points out that future outbreaks will require far more stringent measures than what has been seen in most countries in the early days. These measures would then have to be maintained for an extended period, as Australia has done.

The country has reopened its borders to tourists for the first time since March 2020. During the pandemic, the Australian government enforced quarantine in hotels for citizens and international travelers who had received authorization to enter the country. Australian states also closed their borders in time due to the outbreak of COVID-19.

These restrictive measures have been criticized by Australians, but the results are illuminating. Since the start of the pandemic, only 20 out of 100,000 have died from COVID-19.

“They conducted diagnostics, enforced quarantine policies, and their mortality rate is different from the rate in other affluent countries,” the Microsoft co-founder said.

However, it should be noted that the Australian model may not have been as successful in other countries. Australia has a population of around 26 million, which is relatively small compared to other countries. Furthermore, it is an island without land borders.