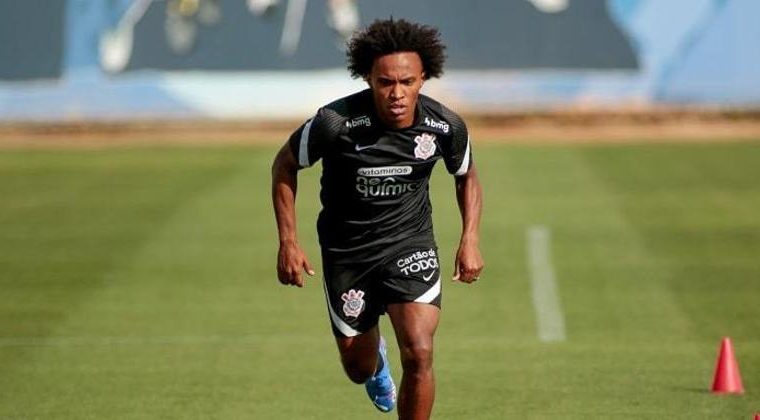 Following confusion in the match between Brazil and Argentina, valid for the 2022 World Cup qualifiers and recent measures against William, William of Corinthians and Andreas Pereira of Flamengo, Envisa (National Health Surveillance Agency) published an official note in which He sought clarification of such actions.

According to Anvisa, such players did not comply with the measures required by Brazil’s health regulations by bypassing the required 14-day quarantine and signing a term that must be signed as soon as they enter Brazil. This measure is valid for those arriving from the United Kingdom, Northern Ireland, South Africa and India.

a note still says Anvisa’s role usually ends when she informs state and municipal health agents of the players’ status where they intend to quarantine.

In the case of William and Andreas Pereira, there was “apparently no action on the part of the health surveillance teams” and an alert was issued on Saturday (11) night.

The agency thanked the Corinthians for the team “understanding the importance of this purpose” and asked for the cooperation of “soccer (…) sculptures”.

William will play for Corinthians in a match against Atlético-Go this Sunday, but was vetoed by the team after the agency’s notice.

Andreas Pereira has already played for Flamengo without even completing the quarantine and could be prosecuted.

Read below: Confusion over Brazil and Argentina for 2022 World Cup qualifiers