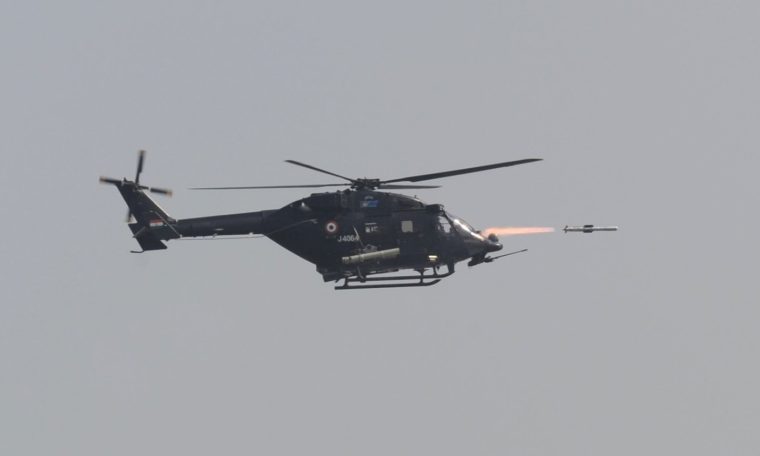 According to the Indian Defense Ministry, the test flight took place on April 11 in Pokhran, Rajasthan, and was part of user verification tests. Developed by India’s Defense Research and Development Laboratory (DRDL), HELINA has been undergoing user trials since 2018.

The latest test involved teams of scientists from the Defense Research and Development Organization (DRDO), the Indian Army and the Indian Air Force (IAF).

, ATGM HELINA was successfully flight tested today at “high-altitude” from ALH. These are in continuation of the verification tests conducted at Pokhran. pic.twitter.com/hS9rBIuQnq

In the test, the Helina missile was launched from an Advanced Light Helicopter (ALH) and successfully engaged a simulated target tank.

The missile has a range of seven kilometers and is guided by an Infrared Imager (IIR) which is operating in lockdown mode before launch. The Indian Defense Ministry has described the missile as “one of the world’s most advanced anti-tank weapons”. 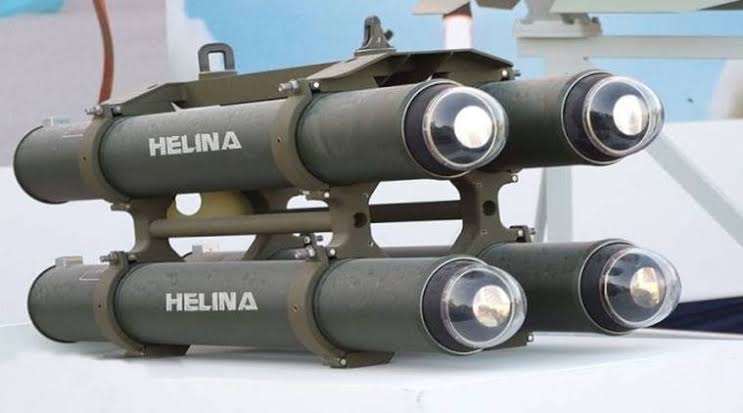 According to the Defense Ministry, the latest round of validation tests verifies the missile’s effectiveness at high altitudes and paves the way for its integration into the ALH.