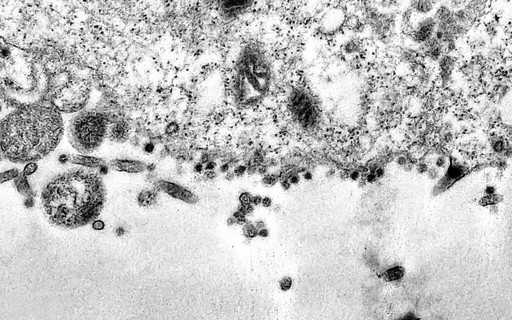 The delta variant is responsible for 99.79% of COVID-19 cases in the state of Rio de Janeiro, says the third genomic surveillance newsletter COVID-19, which was released this Friday (1st). This type of identification was done in all municipalities in nine regions of the state.

According to the newsletter, out of 468 samples with a collection date in September, only one was identified as Gamma and four as variants B1.1.28 and B1.1.33, which were classified as Alert, Interest or Concern variants. not classified as

The data shows that the delta, which emerged in India, was initially identified in June this year and became the dominant variant in August. In June, the presence of the Gamma (P1) variant was prominent throughout the state. By July, the delta was already spatially distributed in most municipalities.

The Mu specimen (b.1.621) originating in Colombia, identified in June, has not yet been confirmed.

According to the Secretariat of Surveillance and Primary Health Care of the State Department of Health (SES), the COVID-19 Genomic Surveillance Program has sequenced 5,413 samples from residents of Rio de Janeiro state since January 2021.

The folder emphasizes that sequencing the new coronavirus is not a routine or diagnostic test. This is done as part of genomic surveillance to identify changes caused by the SARS-CoV-2 virus in the state and support health policies.