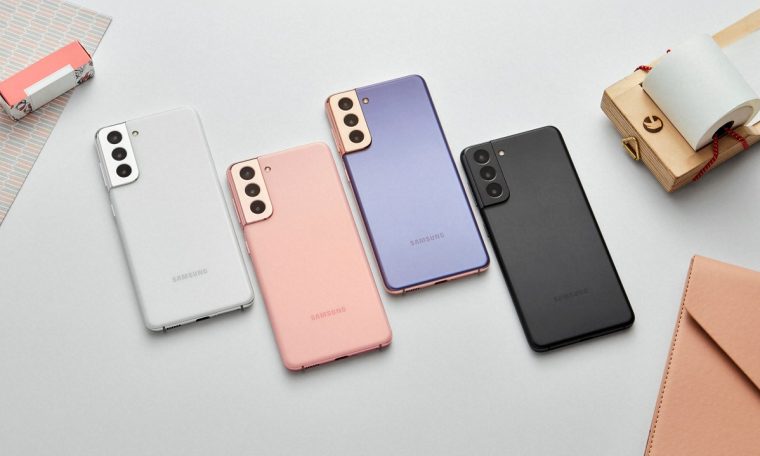 The report debuted on Reddit, but exists on the Galaxy S21 and S21 Plus in several specific forums, as well as those from Samsung and XDA. According to them, the phone’s battery life is greatly reduced when mobile data is turned on, which may indicate a problem related to the network management of the One UI software.

“I received the update 4 days ago. There is no idle drainage problem when connected to WiFi and mobile data. On mobile data, spending (while the phone is) idle is around 6-7% per hour. In the past. Some days my phone has no battery at 8 o’clock at night.

This is unacceptable for such an expensive device. I hope this issue gets as much attention as possible! Says the owner of the Galaxy S21 on Reddit.

The device’s owners say they suspect the problem is attributable to the update with the February security patch, which was released last week by Samsung. It is said that power consumption returns to normal even if the device’s settings are not reset.

An important detail to note is that only the Galaxy S21 with the Exynos chip are being affected by the problem, which certainly shouldn’t help reverse the bad reputation that was acquired due to the chip with the Galaxy S20 is Overheating and other failures faced by users.

For now, what the Galaxy S21 owners are doing to avoid excessive battery drain is to turn on airplane mode when possible, as it saves you from having to recharge your phone more than once a day.

According to the Norwegian blog Tek.no, Samsung is already aware of the problem and is working on a solution, which should be made available through a software update, released with or even before the March 2021 security patch Must go, because the owner device needs immediate improvement.

For now, it is recommended that you avoid installing the update on the Galaxy S21 and S21 Plus with the February security patch until the solution is provided by Samsung.