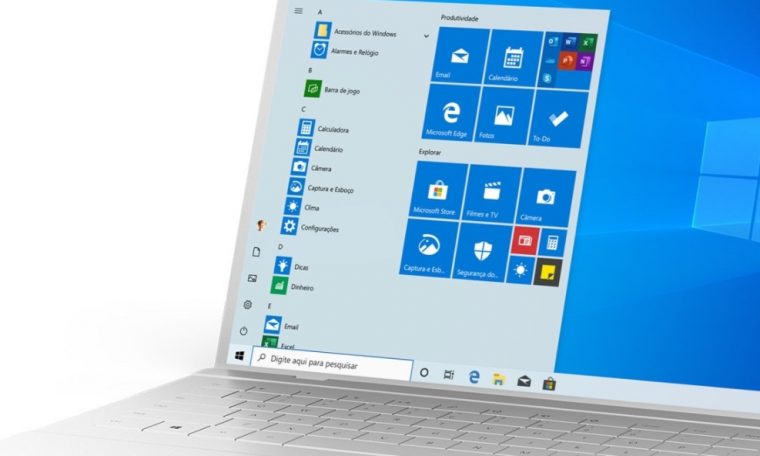 a Microsoft Has sent a cumulative update addressing several bugs with inconsistencies Windows 10 The “Blue Screen of Death” also originated on some computers – along with some printer models.

The company released the most recent update from last Sunday (21), identified by the code KB5001649 via Windows Update.

You may also think that you have read this news before, but be assured: the story is really confusing and has repeated itself over the last few days.

The new build will be applied to updates already made by the company, which was meant to solve the problem Revealed in early march And the version included crashes and error messages. About a week later, Microsoft Sent an update That flaw should be fixed, but it not only remained a problem but also worsened the situation, the documents that were printed also caused errors.

The most recent fix is ​​valid for those who have downloaded the latest packages and who have stopped automatic updates in the last few days. 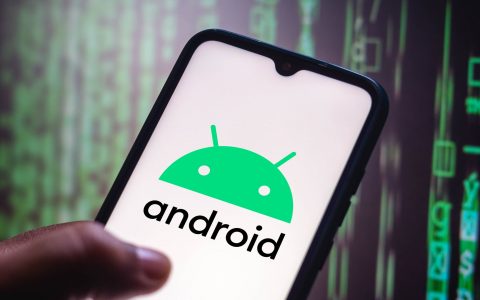 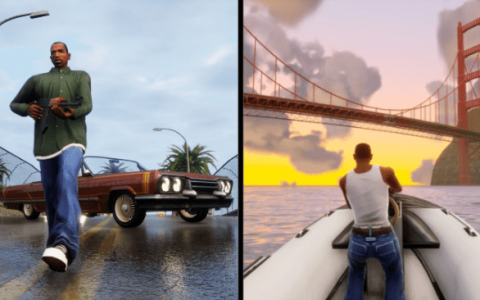 One UI 4 is coming! Samsung unveils two teasers of new Android 12-based interface