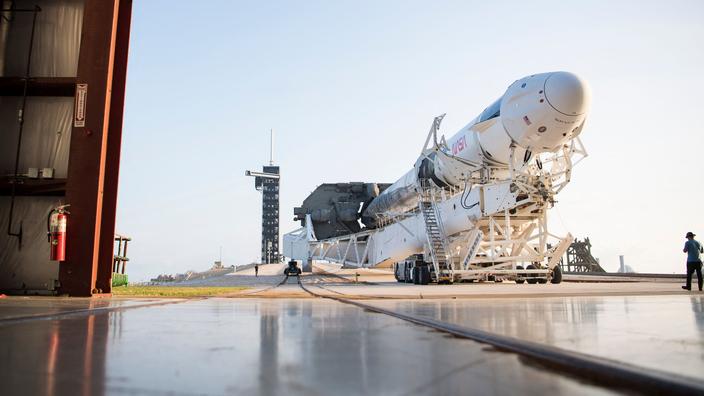 The US space agency announced on Friday (April 16) that NASA has selected an Elon Musk company, SpaceX, for its next manned mission to the moon.

«Today I am very excited, and we are all very excited to announce that we have awarded SpaceX the development of our moon landing system.“Said Lisa Watson-Morgan, head of the program at NASA.

Last year, Elon Musk’s company became the first to successfully send a team to the International Space Station. SpaceX showcased its starship rocket, designed to carry large crew and cargo for large space travel, and which can land directly. The prototype of the rocket is currently being tested in Texas, but exploded on all four flights.

Man last stepped on the moon in 1972 with the Apollo program. NASA wants to return there, and establish a permanent presence with a lunar space station, testing new technologies that will pave the way for the crew’s mission to Mars.