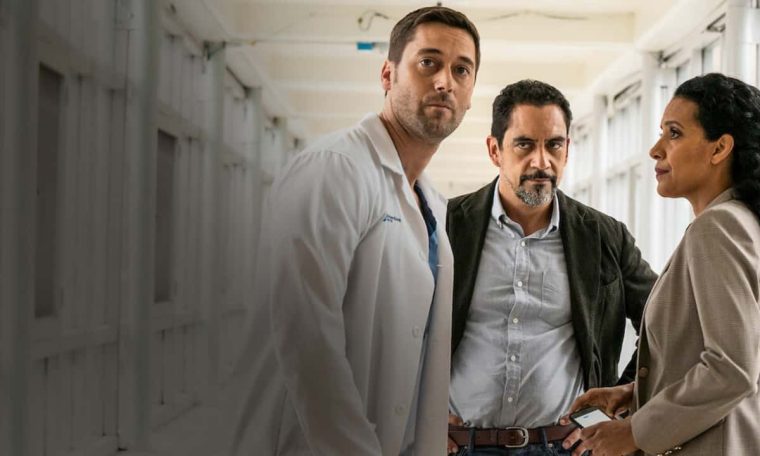 Netflix has confirmed dozens of movies and series will be coming to the catalog in February 2022. One of the highlights is the production Hospital New Amsterdam, which arrives on the first day of the month with its first season. The medical drama is inspired by one of America’s oldest hospitals, but its inspiration doesn’t necessarily translate into accuracy.

Anyone watching Grey’s Anatomy on Netflix is ​​missing out on a medical drama on the platform, as the series left the platform’s catalog on January 1, 2022. However, this void was short-lived, as New Amsterdam is coming to Netflix.

The story of the series, created by Peter Horton (Grey’s Anatomy), is inspired by true stories that took place in New Amsterdam, the oldest hospital in the United States. The main character of the series is the dedicated and talented Dr. Max Goodwin (Ryan Eggold), the new medical director doing his best to help the hospital’s problems and patients. Max does everything he can to save patients and encourage his team to turn the hospital into a medical context without investment.

The series is produced by David Schulner, a producer who has not yet gained much fame on television. She is remembered for being one of the showrunners on Desperate Housewives and Everwood, No More.

Watch the trailer for New Amsterdam:

What did you think about the material?