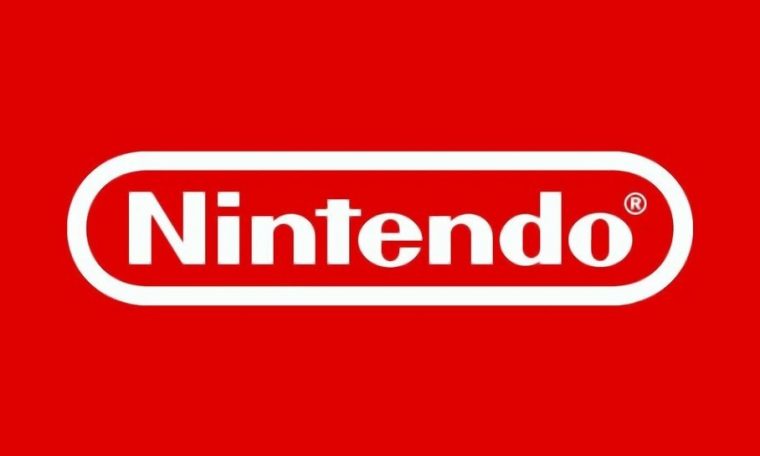 RomUniverse already has legal problems with the company since 2019

The RomUniverse website already has a history of litigation in 2019, but recently Nintendo It has been ordered through new official documents that the owners of the website destroy all your illegal copies of games from NintendoOtherwise, he will have to deal with legal consequences and get into even more trouble with the company.

RomUniverse is a site that has a List of Pirated ROMs from Multiple Consoles like super Nintendo, Nintendo 64, Nintendo DS, Nintendo Wii Plus from some other companies like PSP, PS2 and xbox, and a list of emulators for several of these consoles available for download.

Modder emulates The Legend of Zelda: Breath of the Wild in 8K on PC – see results
The game was run on a PC with RTX 3090 in the CEMU emulator

The site was first sued in 2019 by Nintendo, which won the lawsuit by acquiring US$2.1 million for damages caused to the company or, as described by the attorneys, “large-scale open violations” done by website. This payment will be made by Matthew Storman (website owner) in installments with US$50 per month.

However, Starman didn’t even make the first payment and Nintendo came back to justice against him, fearing that his site would be back online. Storman said he would return to the site, but that he would not make any Nintendo games available, but the judge in charge of the process decided nonetheless. Orders you to destroy all Nintendo games and content you illegally own.

In addition to defining all Nintendo games and content to be destroyed, the order also restricts the website owner Distribute, sell or even play your own pirated copies of games. Starman may not use the logo or anything that references Nintendo’s identity on its website in any way. 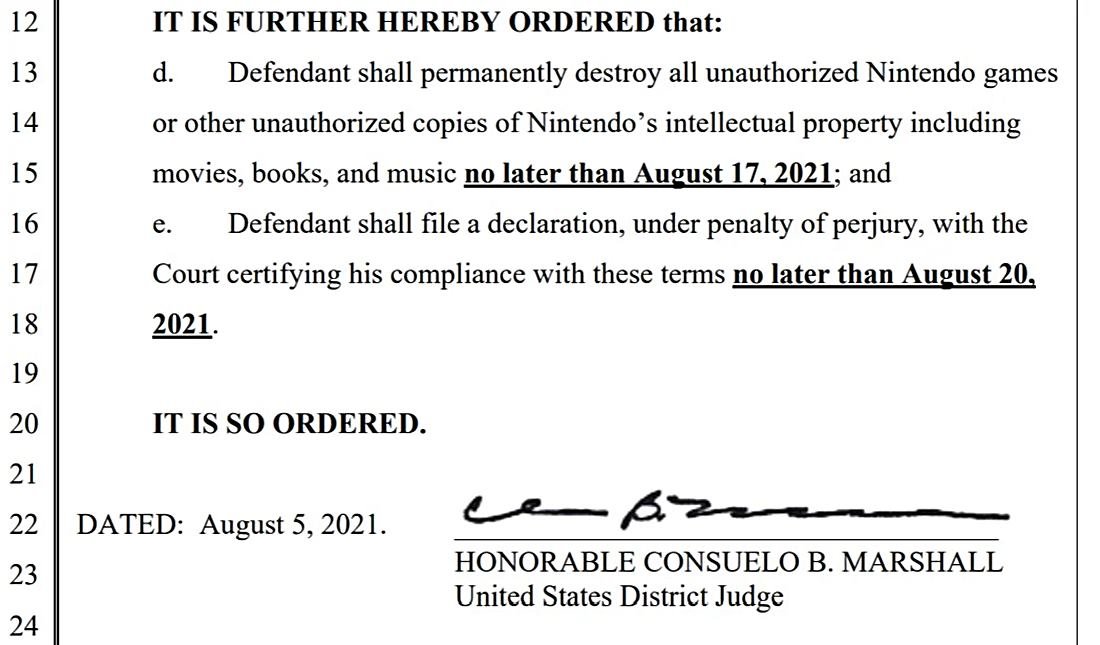 “The defendant must permanently destroy all unauthorized Nintendo games or other unauthorized copies of Nintendo’s intellectual property, including movies, books, and music, by August 17, 2021.”
– Order given by the Judge Marshal responsible for the case

“The defendant must permanently destroy all unauthorized Nintendo games or other unauthorized copies of Nintendo’s intellectual property, including movies, books, and music, by August 17, 2021.”
– Order given by the judge marshal responsible for the case