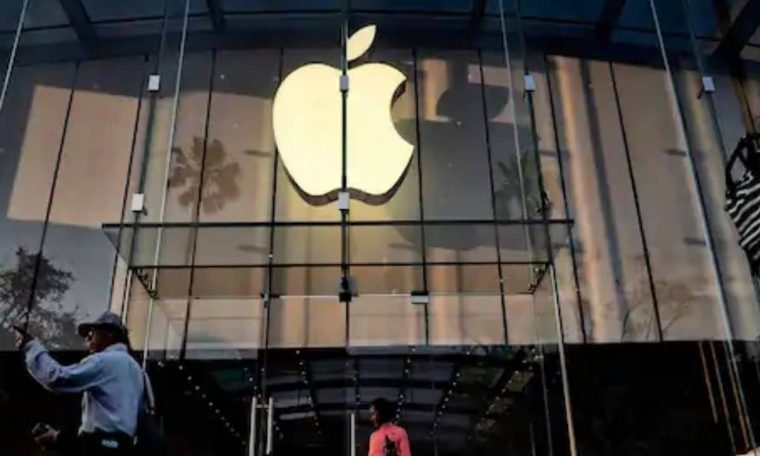 Apple will soon launch its first 5G smartphone and iPhone 12 series in India. This decision has shocked China.

New Delhi, 27 January: It has been reported that the US technology giant Apple is now preparing to give a big push to China. According to media reports, Apple will now transfer its iPhone, iPad, Mac and other products to other manufacturing centers in China. Apple will soon launch its first 5G smartphone and iPhone 12 series in India.

IPad to be manufactured in Vietnam

According to media reports, Apple’s iPad will be manufactured in Vietnam. Production is expected to begin by the middle of this year. For the first time, Apple will produce such a large number of products outside China.

India is the second largest producer

Apple is also planning to increase iPhone production in India. According to sources, production of the iPhone 12 series will begin this quarter. India is Apple’s second largest phone manufacturer.

To expand its influence in Southeast Asia, Apple plans to build more manufacturing facilities in the region. The company is also focusing on increasing the production of Apple’s smart speakers, earphones and computers. This is part of the company’s strategy to redesign Apple’s product line. The mathematics behind this is that in 2021 the sector will accelerate. On the other hand, Biden has become the President of the United States. It is hoped that this will improve relations between the United States and China. 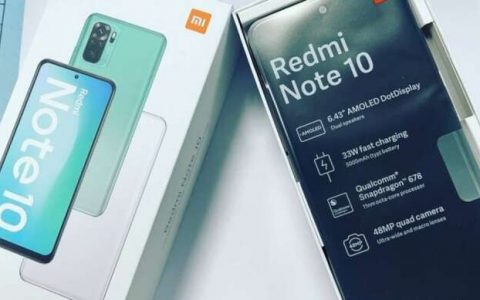 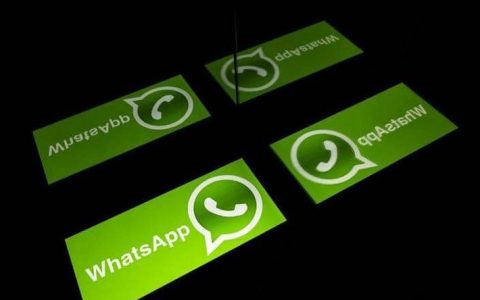