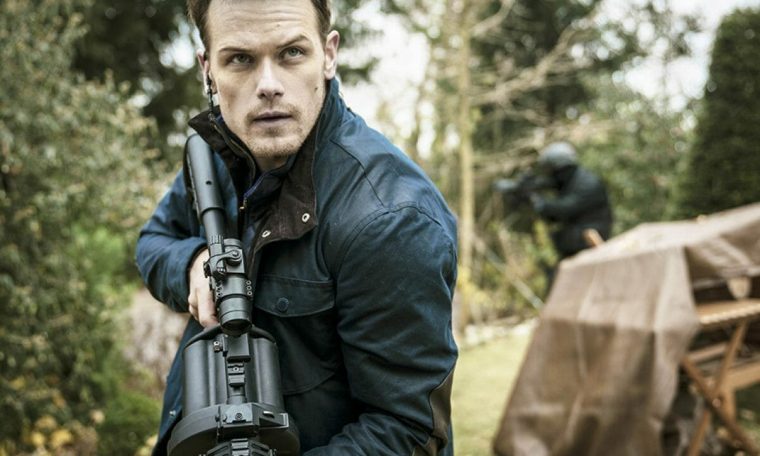 Outlander actor Sam Heughan has discussed the possibility of returning as Tom Buckingham in the sequel to Rise of the Black Swan.

In an interview to Digital Spy, he commented that the sequel has not been planned yet. However, it is not completely ruled out that this will happen until Andy McNab (the author of the book that spawned the film) has fresh ideas and Rise of the Black Swan proves to be a success.

“I have an idea of ​​what could happen. Andy might be writing a few more things as well. He has some interesting ideas up his sleeve. We had an early conversation about this. I hope people like the film and we Might go on another adventure,” said the Outlander actor.

Whether it will lead to a sequel will have to wait and see. At least on Netflix do Brasil, the feature seems to be having good results.

More about Rise of Black Swan

Check out the official summary below.

“Special Forces Operator Tom Buckingham (Sam Heughan) takes his girlfriend, Dr. Sophie Hart (Hannah John-Kamen) on a romantic train trip from London to Paris, where he plans to ask her to marry him. Is.”

“But an army of mercenaries led by Grace Lewis (Ruby Rose) hijack their train as it is en route to the Eurotunnel, trapping every passenger at gunpoint.”

“Tom Buckingham escapes from the train and uses his military prowess to rescue the passengers, including his girlfriend, who is now among the hostages on the train.”

Rise of the Black Swan is now available on Netflix.