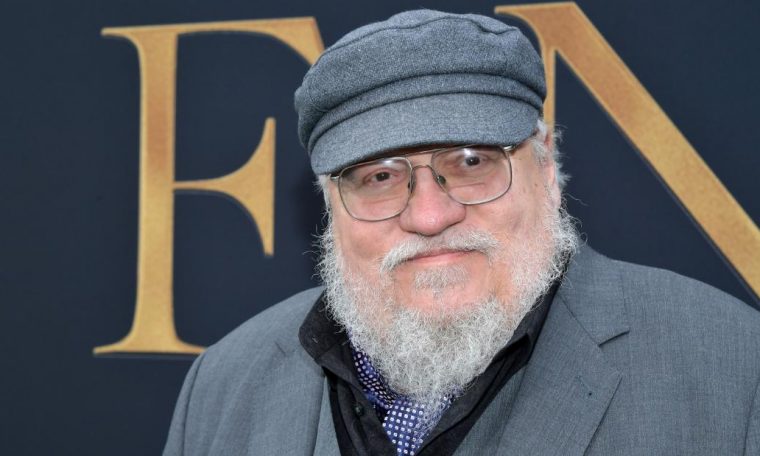 “I have to confess, after fifty percent a 12 months of pandemic, I am displaying symptoms of cabin fever. If absolutely nothing else, the enforced isolation has served me write. I am expending prolonged hours just about every working day on THE WINDS OF Wintertime, and building steady development,” George R.R. Martin, author of the sequence, tweeted Wednesday early morning.

Even though the “Recreation of Thrones” sequence concluded over a 12 months in the past, supporters are continue to reeling from a controversial finale. Supporters even made a Change.org petition urging HBO to re-make the remaining year. (HBO is owned by WarnerMedia, CNN’s father or mother company.)
Martin, who prefers to use an out of date disk operating process (DOS) in its place of a contemporary personal computer, is at the moment isolating in “an actual cabin in the mountains” and hopes to end his very long-awaited fantasy novel “The Winds of Wintertime” by future year.
On his web site, Martin defined that his “enforced isolation” has aided him produce, and that he is “building continual development” with the tale.

Publishers have been ready for “The Winds of Wintertime”, the penultimate ebook in the collection just before “A Aspiration of Spring,” since the publication of “A Dance With Dragons” in 2011.

Supporters across the world are eagerly seeing Martin’s progress. In situations as darkish as these, we could all use a tiny more magic.