The Premier League decided on Tuesday that it would not release players called by countries on the United Kingdom’s ‘Red List’ which are considered at risk in relation to the COVID-19 pandemic. The measure will affect 60 players from 19 league teams.

According to Premier League CEO Richard Masters, the measure put in place by the league is backed by all 20 clubs in the league. The choice was made to follow UK government health protocols.

– Premier League clubs have always supported their players’ desire to represent their countries – a source of pride for all involved. However, the club reluctantly but rightfully came to the conclusion that releasing players under these new circumstances would be completely irrational – he said.

Richard Masters said in his speech that this measure prioritizes the health and physical preparation of players.

– The quarantine requirements mean that the players’ well-being and fitness will be significantly affected – the Premier League CEO said.

According to the United Kingdom’s ‘Red List’, Brazil is also considered a high-risk country for Covid-19 and hence, the Brazilian team lost the nine players called up by the tit for qualifiers against Chile, Argentina and Peru. Will give 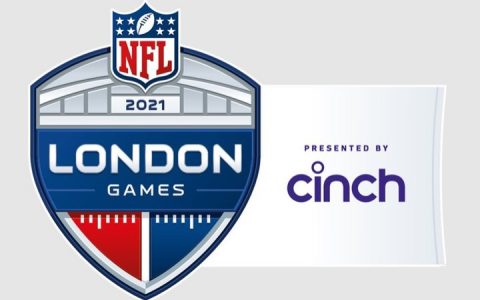