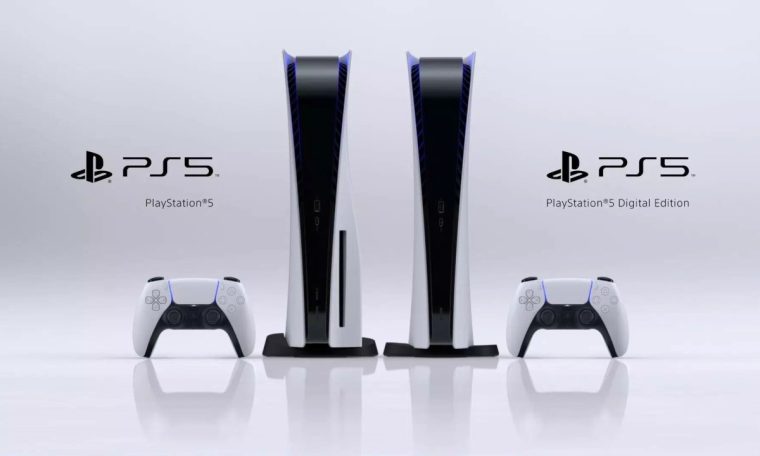 Rumors about the launch of PS5 Pro resurfaced this Wednesday (23), when information shared by the team redgamingtech Detailed Sony’s alleged project. According to experts, the console is in an advanced stage of production and may arrive by the end of 2023, having almost twice the power than the basic version.

The channel suggests a launch strategy like PS4, when the Pro model hit stores nearly three years after FAT. However, under different circumstances due to the pandemic, manufacturing of chips for the new generation of consoles may be delayed by a few months, pushing it to early 2024.

The Pro version of the PlayStation 5 will have twice the performance compared to the entry-level PS5 hardware. In addition, its settings allow for about 250% higher performance, with ray tracing enabled, preferring the set of rendering and resolution techniques in more stable work.

Other important information released by RedGamingTech suggests improvements PS VR2, but did not say how this impulse would happen. Therefore, all the above data should be considered Rumors,

In a statement posted on ps blogSony expected to update with VRR (Variable Refresh Rate) feature PS5, According to the company, the technology will allow for visual enhancements to the game on the next generation of consoles, monitors and TVs that support HDMI 2.1. Click here to know more.