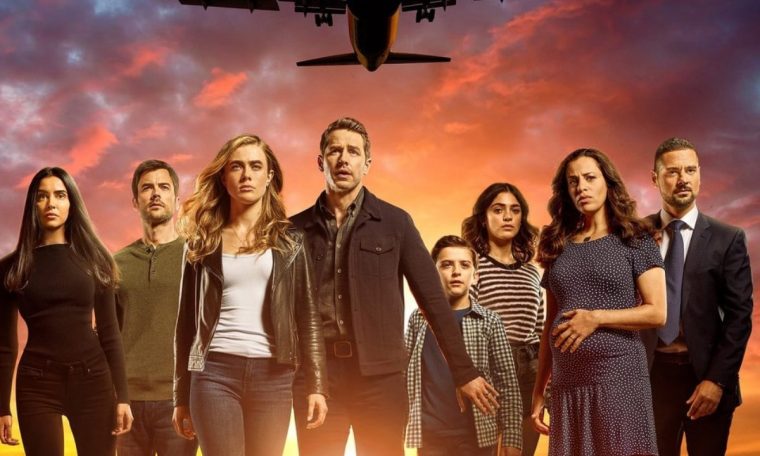 A new Hollywood Reporter article analyzes why Netflix decided to save the manifest by getting her for a fourth and final season. Turns out it had nothing to do with all the fan petitions on social media.

The acquisition of Manifest by Netflix led to the series’ excellent viewership on the streaming service in the United States. More notably, the first two seasons of the show really flourished when he was added to the list of streaming giants in the country.

“It’s always nice to see the excitement of the fans, but it’s not really an email or a tweet — it’s about the audience,” Bela Bajaria, a Netflix executive, told the site.

“To save a show like this, you have to have a good audience of fans. I appreciate your passion and engagement with the characters, but the audience itself saved the show.

Manifest is a supernatural drama series created by Jeff Rake, who originally belonged to NBC, who canceled it in the United States.

The show was eventually rescued by Netflix.

The story centers on the passengers and crew of a commercial airliner who suddenly reappears after being presumed dead for more than five years.

In Brazil, Manifest can be viewed by HBO Max and Globoplay.

The series is expected to be removed from these platforms to become exclusive to Netflix until the release of season four.