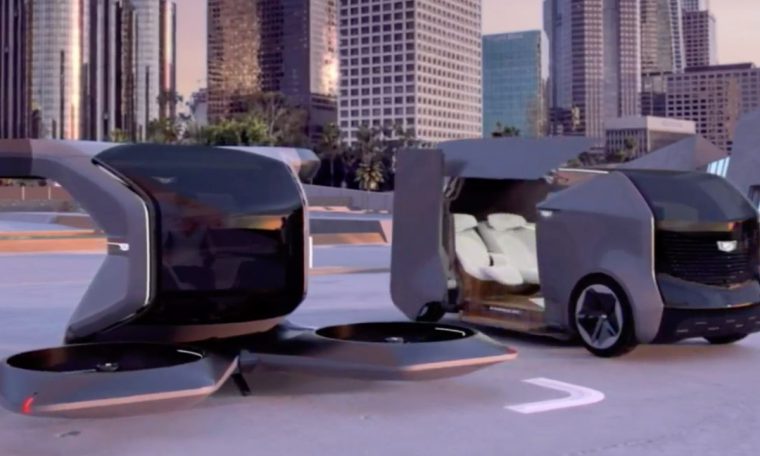 The project is being developed within the Cadillac family, and will be aimed at luxury “air taxi” services.

The novelty is one of the development initiatives of “giant drones” from various companies, whose participants are also a startup developed in partnership with Uber with Amber.

In GM’s case, the vertical take-off aircraft would have only one seat, and it has a displacement system based on eight engines supplied by the electrical energy stored in the battery.

According to the company, this type of vehicle is “the key to GM’s vision for a multimodal future”. The information is from the newspaper Folha DS Paulo.

GM has emphasized a future for electric vehicles, where it will compete with Tesla by Elon Musk, currently the world’s most valuable automaker due to capitalization on the US Stock Exchange.

GM also announced a logo change, the first since 1938: more minimal, now the brand highlights its new orientation towards an electrified future.